‘In spite of all hardships, discomforts and sicknesses, the lure of exploration still continues to be one of the strongest lodestars of the human spirit, and will be so while there is the rim of an unknown horizon, in this world or the next.’

Earlier this week The British Library released a new two CD set of recordings, The Spoken Word: Travel Writers. It is a wonderful selection of previously unreleased historic BBC broadcasts of major travel writers discussing their adventures and their art. 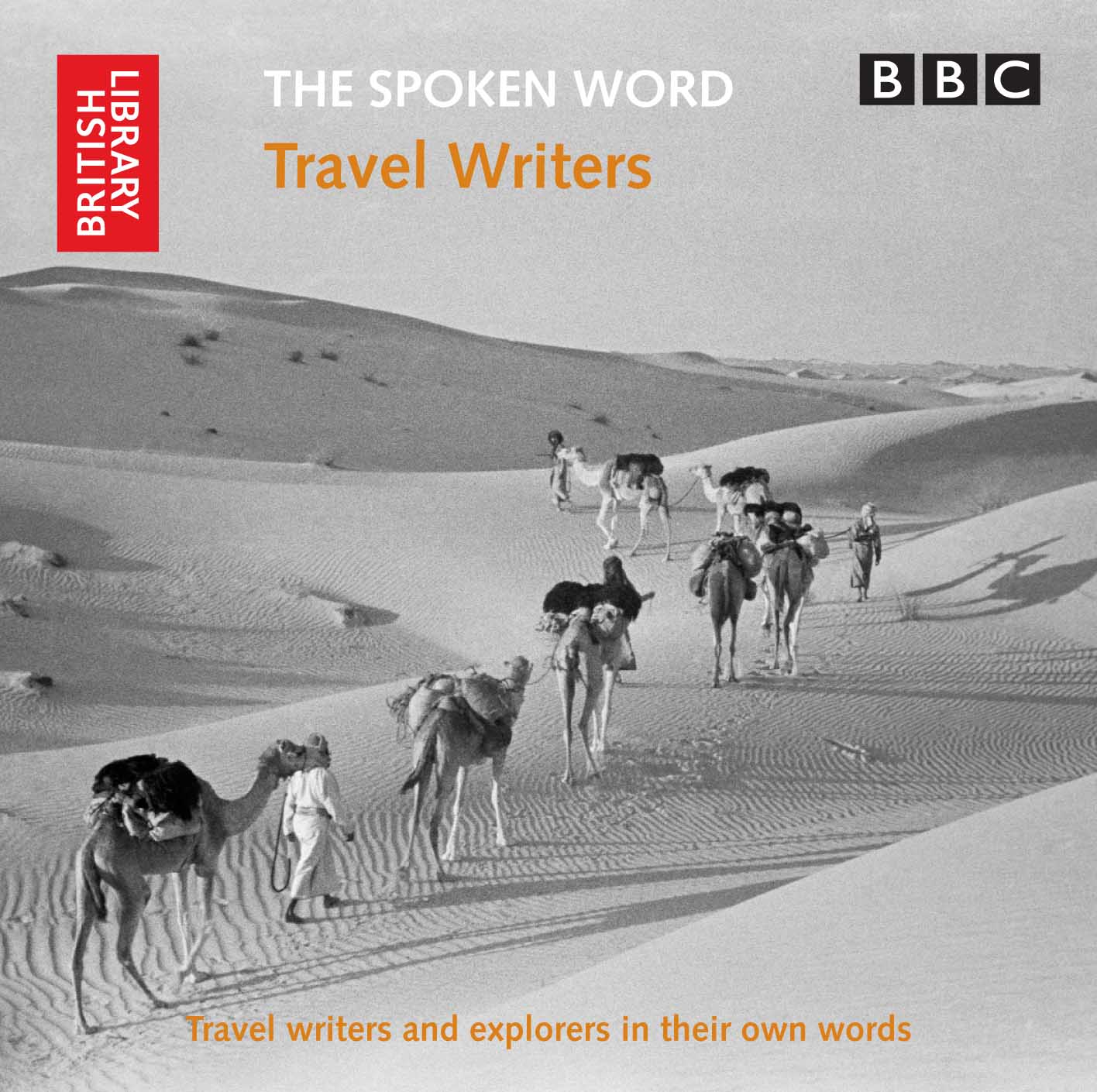 Today we live in a world where travel is accessible to almost everyone and consequently, the markets are saturated with so many travel writers and magazines dedicated to the wonders of exploration, that it’s now becoming increasingly rare to find anything fresh and exciting to read.

That’s why we particularly love these recordings as they really do capture the spirit of those intrepid individuals determined to overcome every kind of hardship to reach their respective destinations. Speakers such as Peter Fleming, Eric Newby and Freya Stark recount journeys (and occasional near-death experiences) whilst crossing harsh terrains such as the Sahara or the mountains of Afghanistan.

At a time when travel has become an everyday commodity enjoyed by so many, these recordings hark back to an earlier generation of intrepid individuals determined to overcome every kind of hardship. In one of the earliest recordings, made in 1943, Leonard Hussey recalls Shackleton’s Antarctic expedition of 1914-17. In one of the more recent, from 1973, Geoffrey Moorhouse speaks about his near-fatal attempt to cross the Sahara, west to east, by camel.

The collection includes many of the major names of travel writing and exploration in the 20th century. In addition to Hussey and Moorhouse, the speakers include Peter Fleming, Laurie Lee, Ella Maillart, Eric Newby, Sacheverell Sitwell, Freya Stark, Wilfred Thesiger, Laurens van der Post, Rosita Forbes and Jan Morris. Laurens van der Post is heard in a live recording made at the Royal Geographical Society making an impassioned plea on behalf of the Bushmen of the Kalahari and Jan Morris in a live recording reading an extract from her book Trieste and the Meaning of Nowhere.

‘From Eric Newby’s amused recollections of the farcical lack of preparation for his assault on the mountains of Afghanistan to Geoffrey Moorhouse’s profound reflections on life following his close call with death in the Sahara, this varied selection of recordings testifies vividly to a spirit of travel, exploration and enterprise that seems already to belong to a bygone age.’