Here at CELLOPHANELAND* we love bookshops. Not chains, proper bookshops: slightly messy, intimate, where the actual smell of books perfume the air; the kind where you can regularly lose an afternoon, and above all, ones with a history.

City Lights, San Francisco is such a place, and when in the Bay Area, we always put aside a couple of hours for a visit. Founded in 1953 by poet Lawrence Ferlinghetti and Peter D. Martin, it was the nation’s first all-paperback store that specialised in world literature, the arts and politics. There’s also a publishing arm: City Lights Publishers. The book store gained notoriety when, back in the 50s, Ferlinghetti was put on trial (the case was eventually dropped) for being the first to publish Allen Ginsberg’s Howl and Other Poems. The media attention resulting from the trial stimulated national interest, and, by 1958, there were 20,000 copies in print. 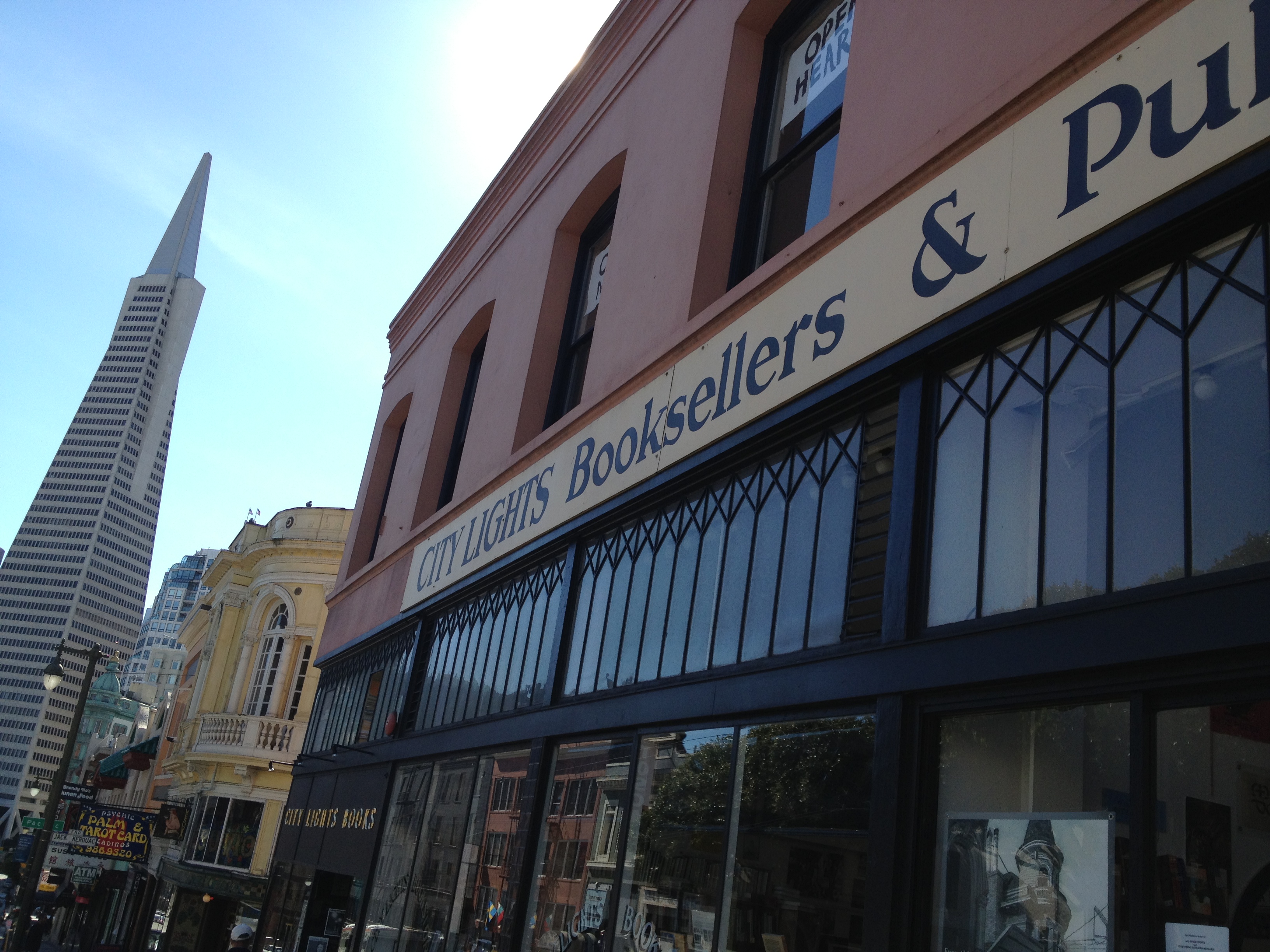 The name City Lights was used in homage to the Chaplin film of the same name; first as the title of a magazine publishing work submitted by local writers, closely followed by the bookstore. 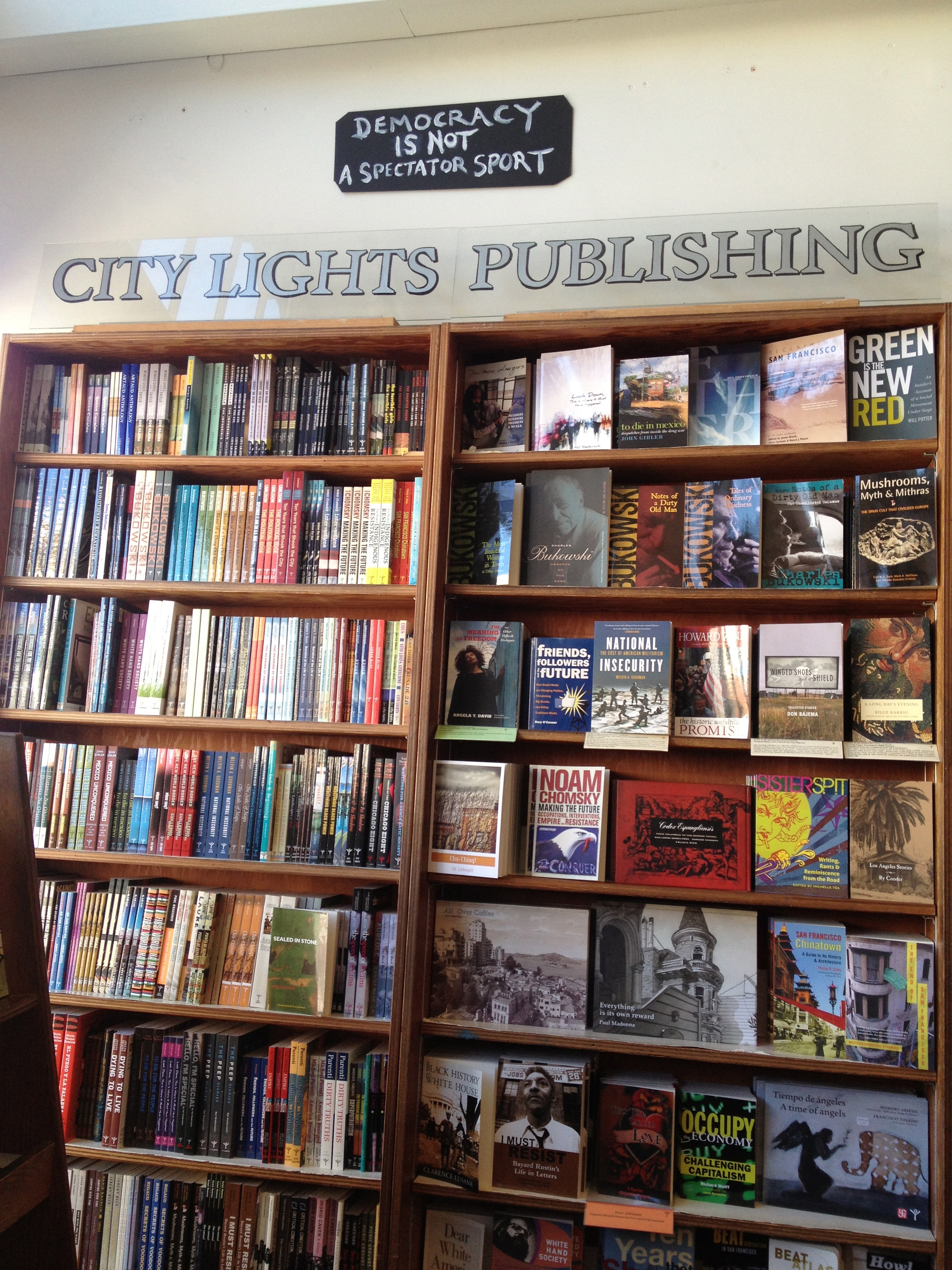 Gone are the days when buses carrying tourists would pull up outside hoping to catch a sighting of a real ‘Beatnik’, but happily, the feeling of gently anarchy remains. With a section labelled ‘Muckraking’, City Lights still advocates reform and change. 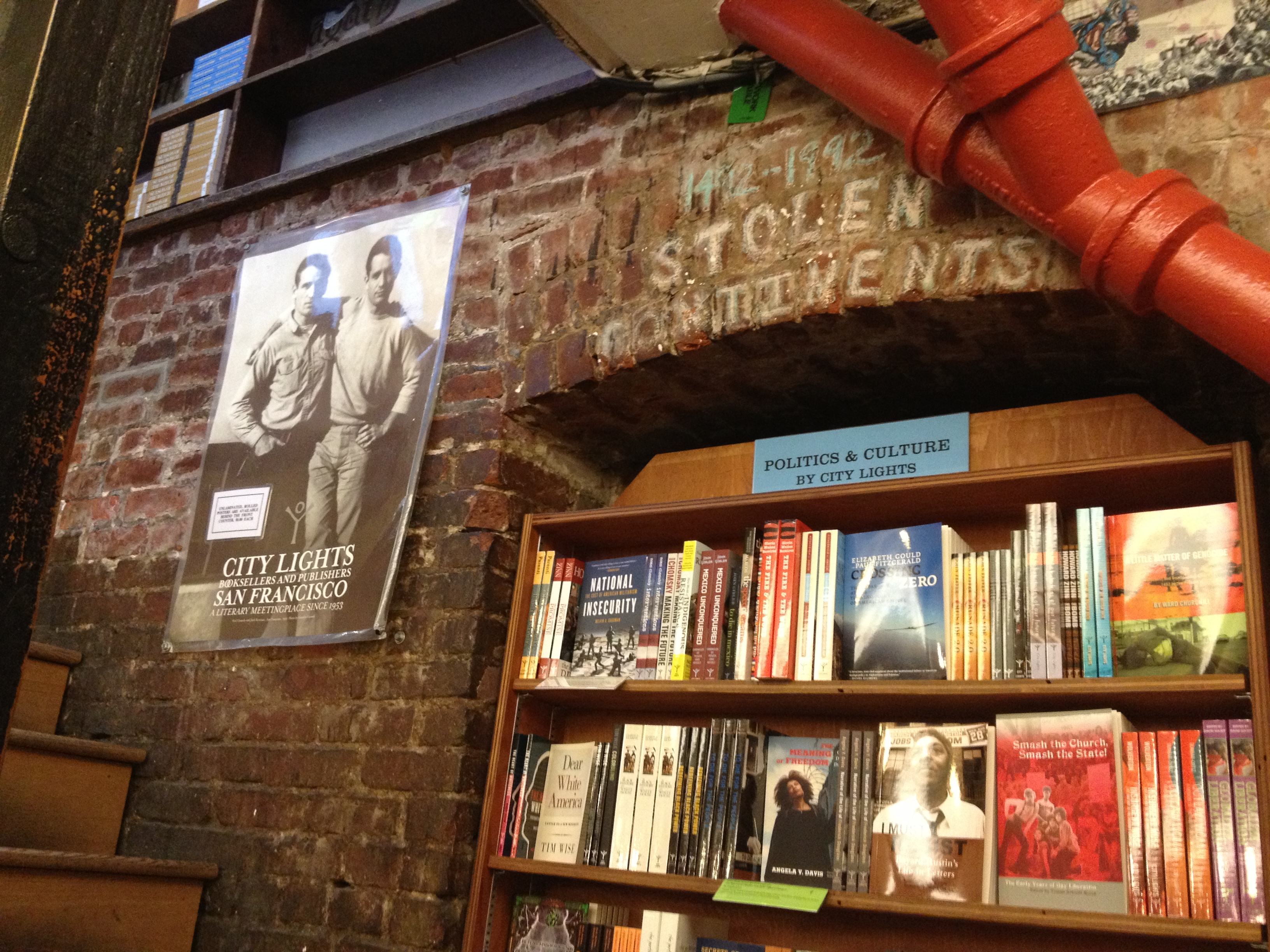 And of course there’s a huge section dedicated to Beat literature and poetry. On this occasion we picked up some Charles Bukowski poetry in a beautiful tangerine jacket. 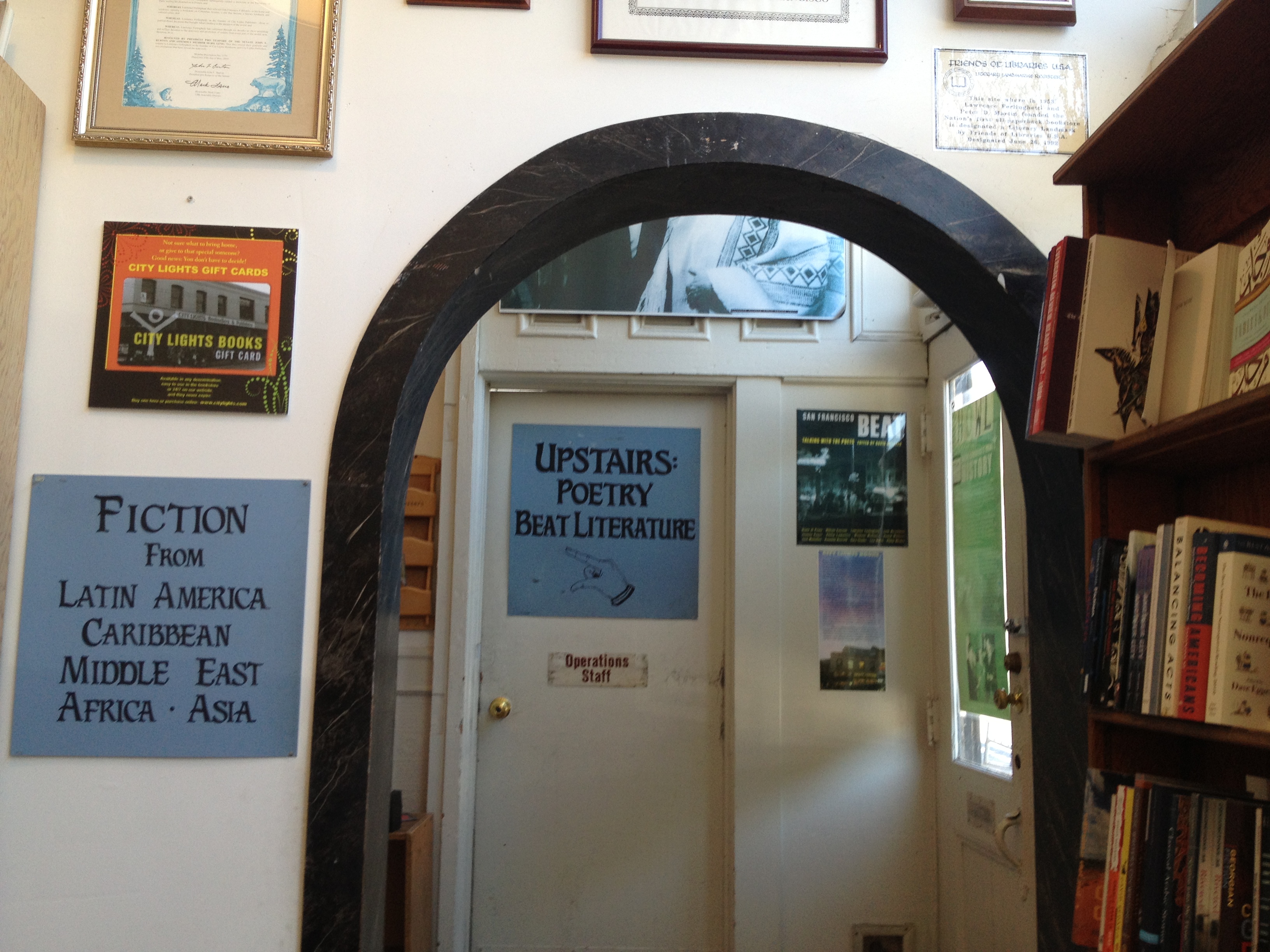 In 2001, City Lights became an official historic landmark – the first time this had been granted to a business, rather than a building – citing the organization for playing a seminal role in the literary and cultural development of San Francisco and the nation. It recognized the bookstore as “a landmark that attracts thousands of book lovers from all over the world because of its strong ambiance of alternative culture and arts”, and it acknowledged City Lights Publishers for its “significant contribution to major developments in post World War II literature.”

The Victoria Inn was built in 1837, the year in which the young Queen Victoria succeeded to the throne and...

In September 2017 a massive fire ripped through the Ingham Swan, a destination that had already built up a national...

The Maids Head Hotel in Norwich proudly claims to be the oldest hotel in the UK, dating back over 900...