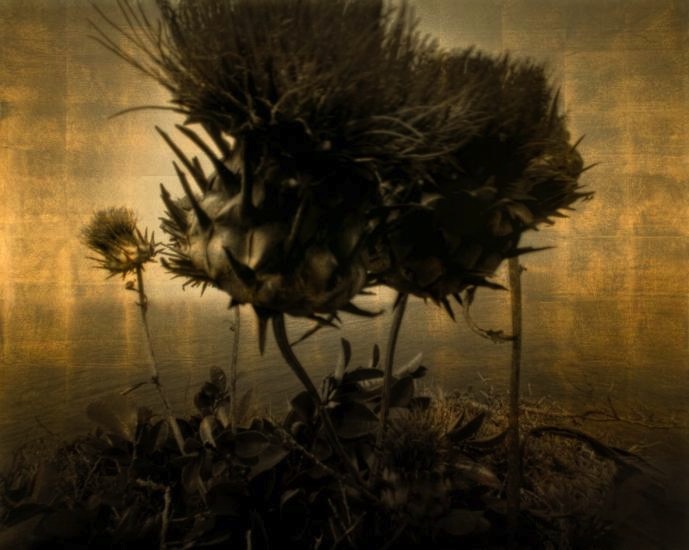 Despite being just yards from Bonhams and Sothebys on New Bond Street Annely Juda is not that easy to find. On Dering Street adjacent to two other good galleries, Vigo and Ronchini, it is accessed via a discrete doorway and a lift up to the third and fourth floors and is well worth the effort to discover. The gallery’s current exhibitions feature two fine Japanese artists who each occupy one of the gallery’s two bright and airy exhibition spaces.

Yoshishige Saito has been championed by the gallery over many years and despite being a little known figure in the UK he is recognised in his native Japan as one of the great abstract sculptors of the twentieth century. Born in 1904 in Tokyo, Saito never attended art school but was heavily influenced by European and Russian art of the early 20th Century – especially the Dada movement and the Russian Constructivists – and once can readily see the influences of for example Jean Arp or Kazimir Malevich.

Here the gallery becomes a part of the work as the wooden forms jut out and recede into space, over- lapping and interrelating. Saito uses strong, primary colours – black, white and red – to enhance their spacial presence, making the air and space between the materials a part of the work.

These works are both powerful and eye-catching and if they are strangely familiar it is because many other later artists have also drawn on the same strong modernist influences. If somebody said these were long lost works by perhaps Sir Anthony Caro or David Smith one would not be surprised and at the same time Saito’s work is certainly worthy of such comparison.

This posthumous exhibition features ten of Saito’s pieces dating from between 1987 and 2001 and includes the last work that he ever made.

Also showing are the photographic works of Taku Aramasa, part of his Horizonproject. Works in ‘The Border’ series consist of multiple images taken with the position and optical axis of the camera being shifted sideways between each shot. whilst pieces from the ‘Visible Transfiguration’ series are more performative in conception. Aramasa manipulates close-up images of plant forms by blurring light with dark, and shadow with reflection.

Most interesting is the way in which Aramasa has been using OROgraphy, a special method of printing he has recently developed, to alter the appearance of his works and give them added depth. After scanning a negative, to create a digital image, he prints onto clear film before applying gold leaf to the back of the film. Whilst adding depth and intensifying the effects of shading the gold also reminds us of the gilding of traditional Japanese craftsmen.

Beautiful and timeless these are delightful works, worthy of showing alongside the excellent Saito upstairs.