Everyone will be familiar with ’New Colour Photography’, as exemplified by William Eggleston and Stephen Shore: the commonplace photographed as intriguing with colours used for composition and often in an abstract fashion. It is also these photographer’s who are usually credited with being the forerunners of the style, however Saul Leiter was actually already using colour and Kodachrome slide film together with a freer artistic style by the 1940s, and actually preceded Eggleston and Shore.

In his photographs, the genres of street life, portraiture, still life, fashion and architectural photography fuse together. Leiter came across his subjects, such as shop windows, passers-by, cars, signs and umbrellas (a recurrent motif), in the direct vicinity of his apartment in New York, where he lived for almost 60 years.

The lack of clear detail, the blurring of movement and the reduction in depth of field, as well as the use of windows and shadows as natural filters, combine to create a photographic language of colour and abstraction set against the urban space. It is easy to forget though how groundbreaking the use of colour was in art photography. Colour was usually associated with advertising, but in the 1950s Leiter was showing that it could be an art form, and that the marriage of photography and colour could be a powerful medium. 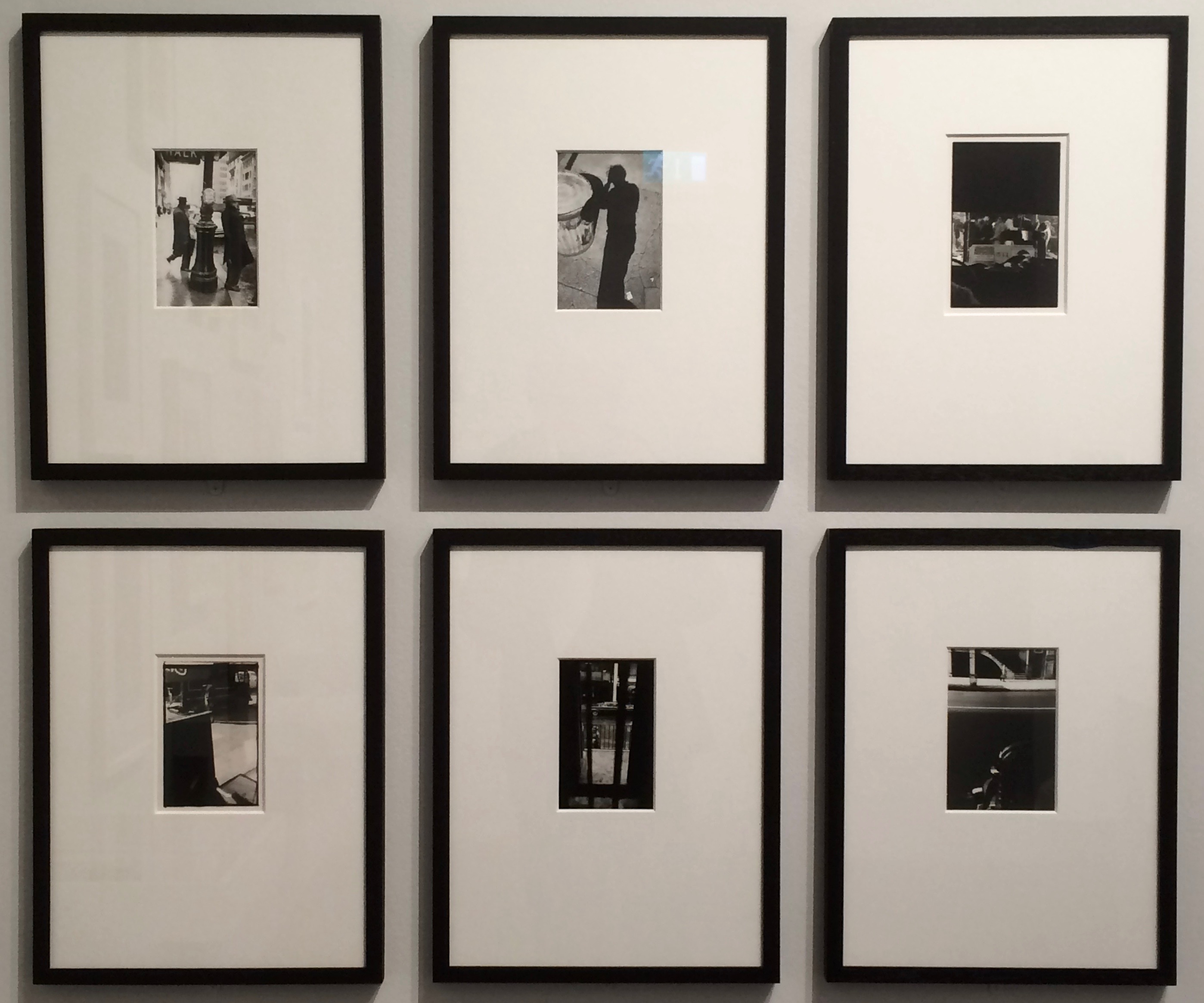 Despite beginning in black and white – his early images were published in LIFE and exhibited in New York and Tokyo – Leiter quickly moved into fashion photography, shooting for Harper’s Bazaar, Elle, Vogue, Esquire and more. It is surprising that, despite his prolific career, Leiter did not receive due recognition for his pioneering role in the emergence of colour photography until late in his life. 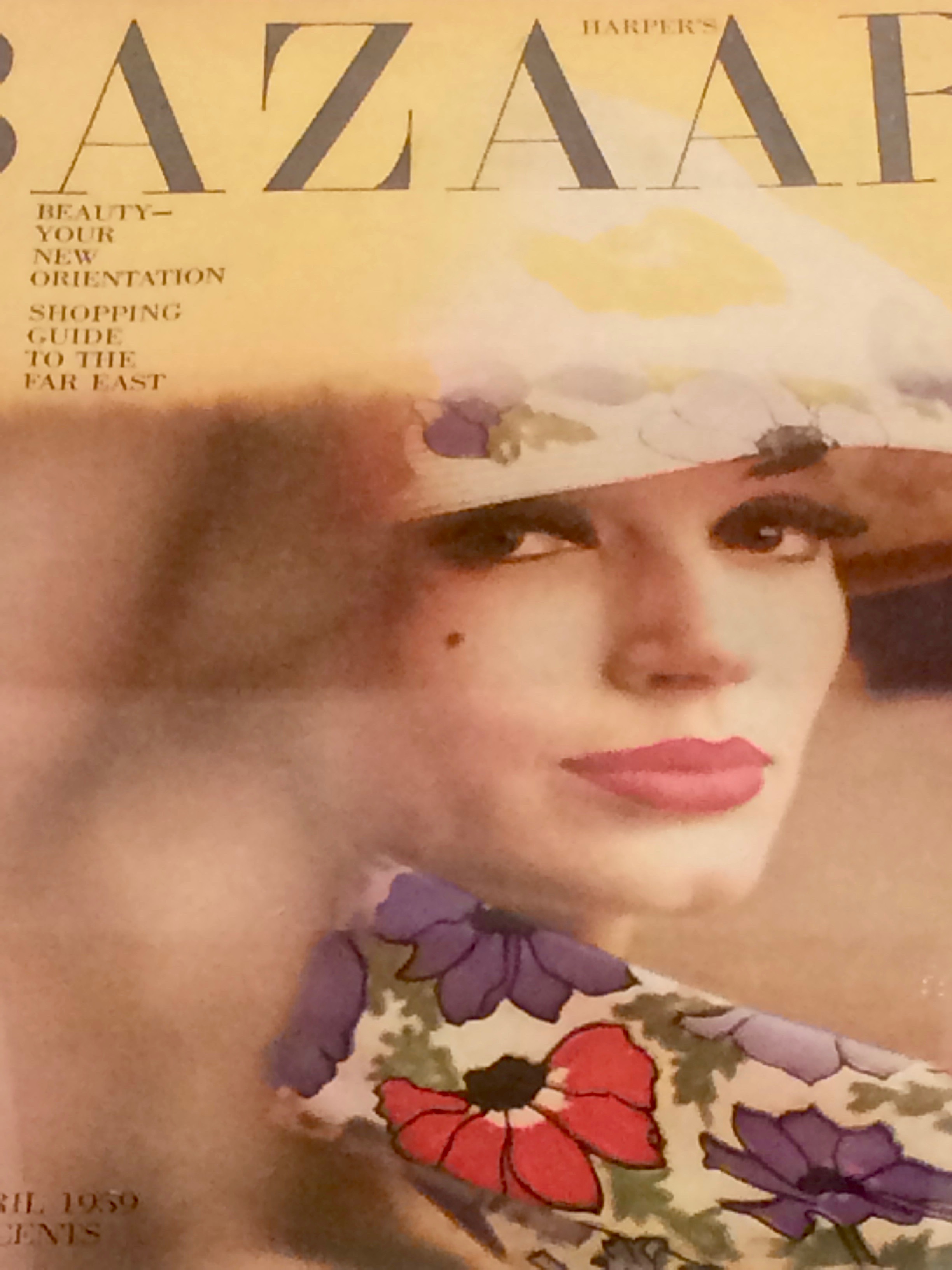 He was often criticised for going against the documentary and art traditions of the day whilst in addition fashion photography always had a bad reputation for being somewhat artificial and superficial, museums and galleries not being inclined to take his work seriously. 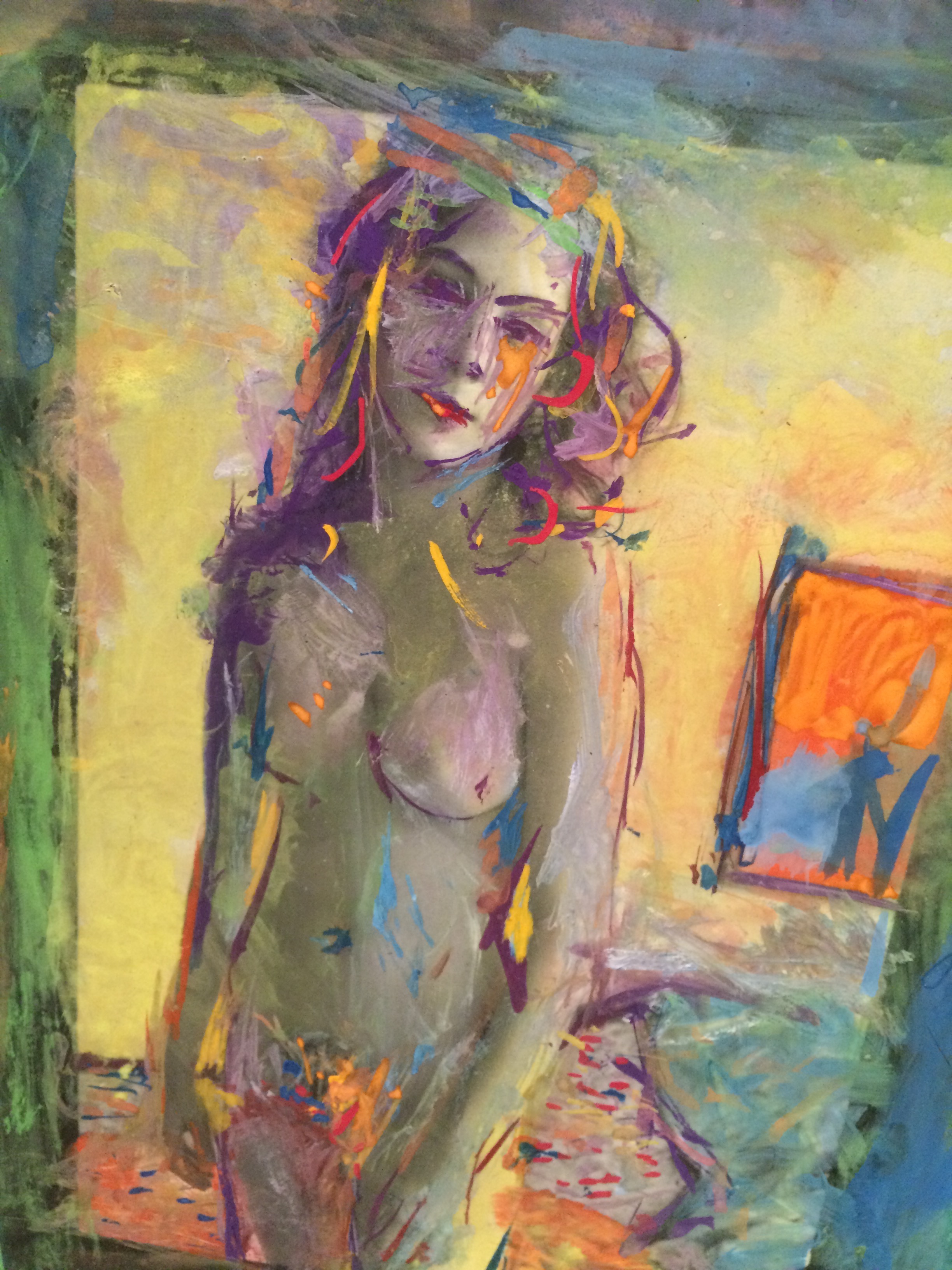 A forgotten figure for most of the 20th century Leiter didn’t have a gallerist until 2008, his irreverence, modesty and lack of ego perhaps lent him a low profile with his first exhibition in Europe actually not arriving until 2008. The Photographers Gallery is attempting to put right this neglect with this exhibition. It features more than 100 works, including early black-and-white and colour photographs, sketchbooks and ephemera and is Leiter’s first major show in a public gallery in the UK. 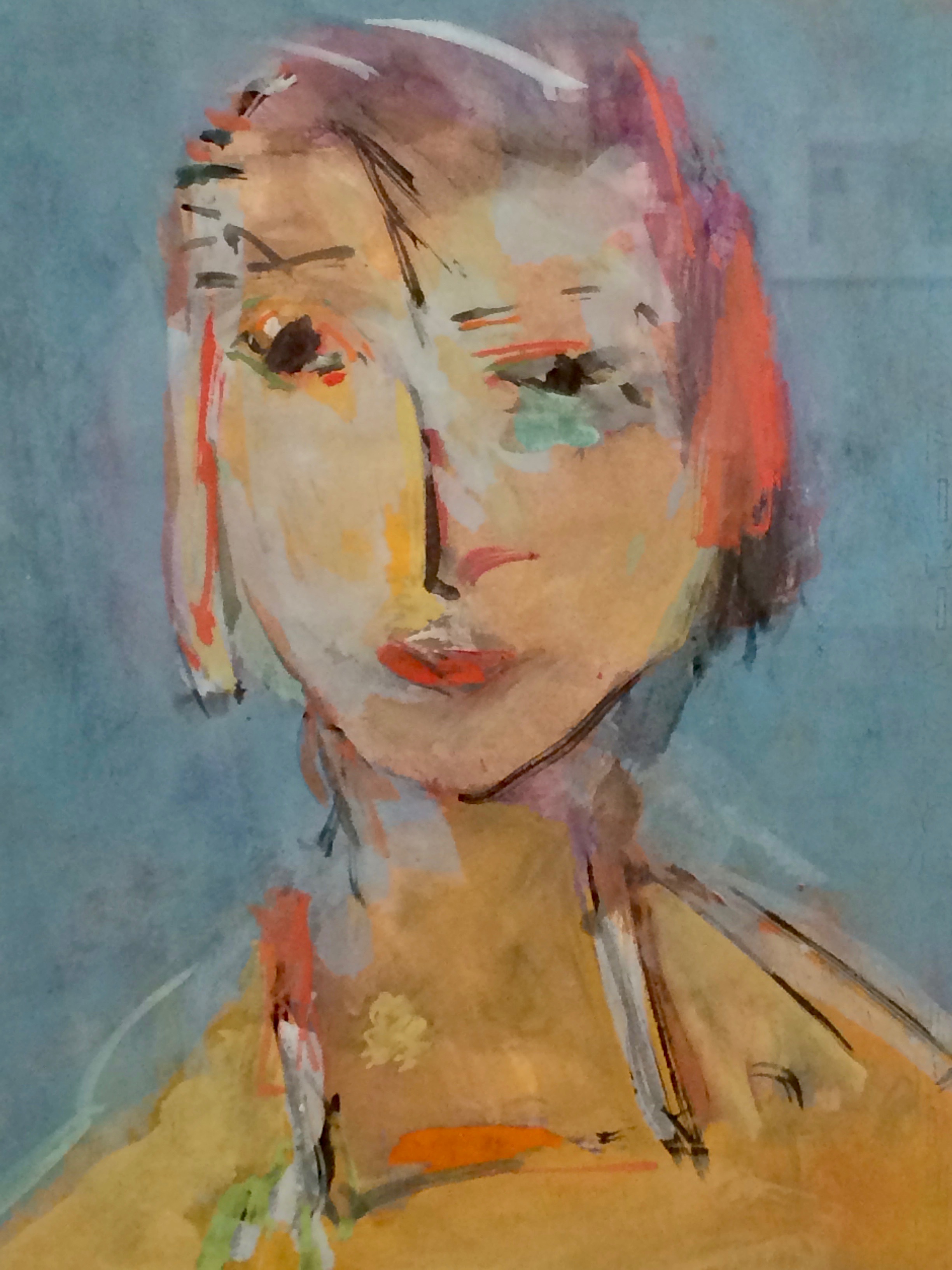 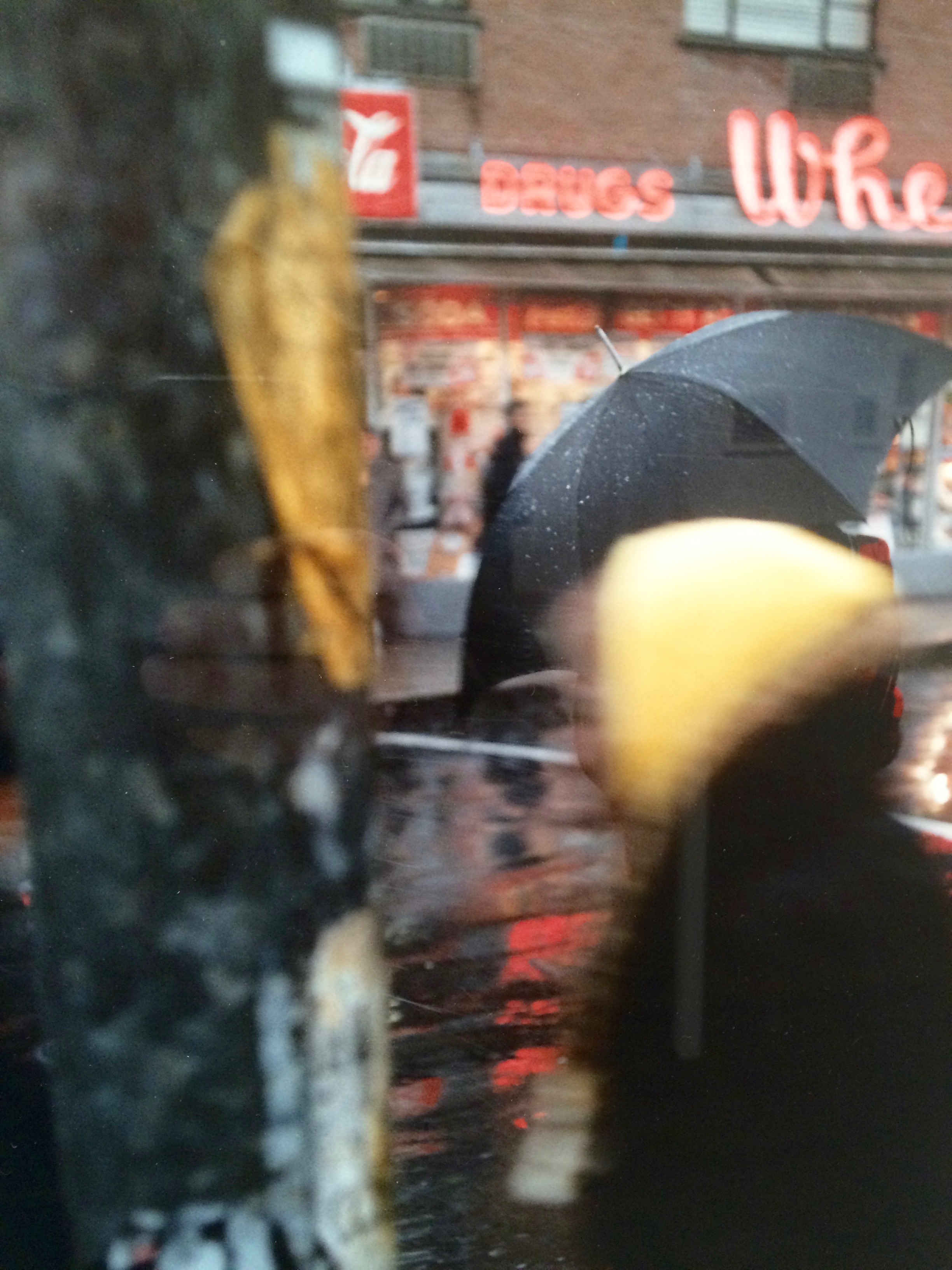 Much imitated Leiter’s is a style seen to be everywhere from adverts to Instagram. The sheer ubiquity of such images detracts a little from the initial impact of the exhibition – it is easy to feel that we’ve ‘seen it all before’ – but it is well worth visiting to celebrate the work of a true pioneer of the genre. 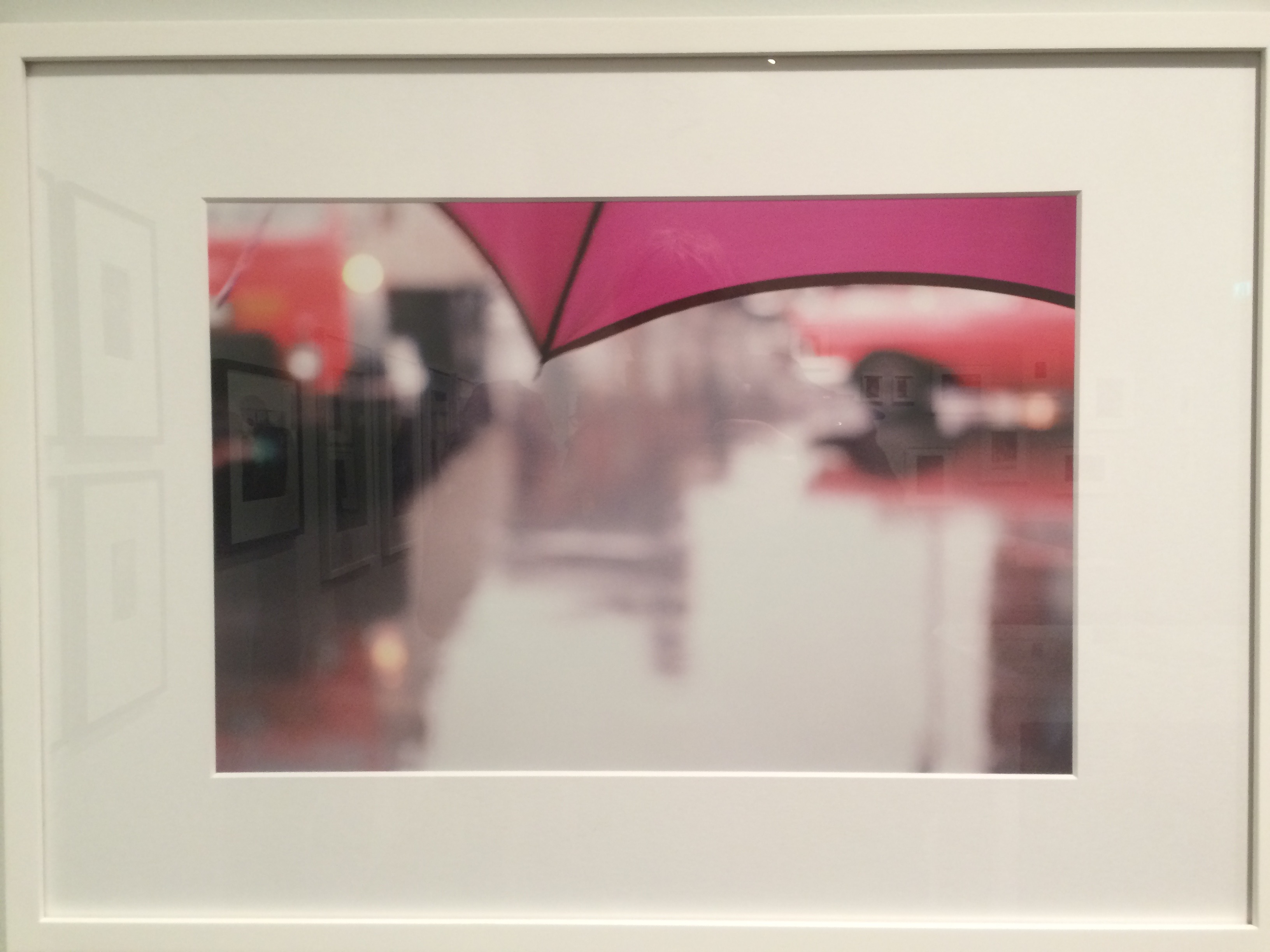 Saul Leiter: Retrospective is at The Photographers Gallery London until 3 April 2016