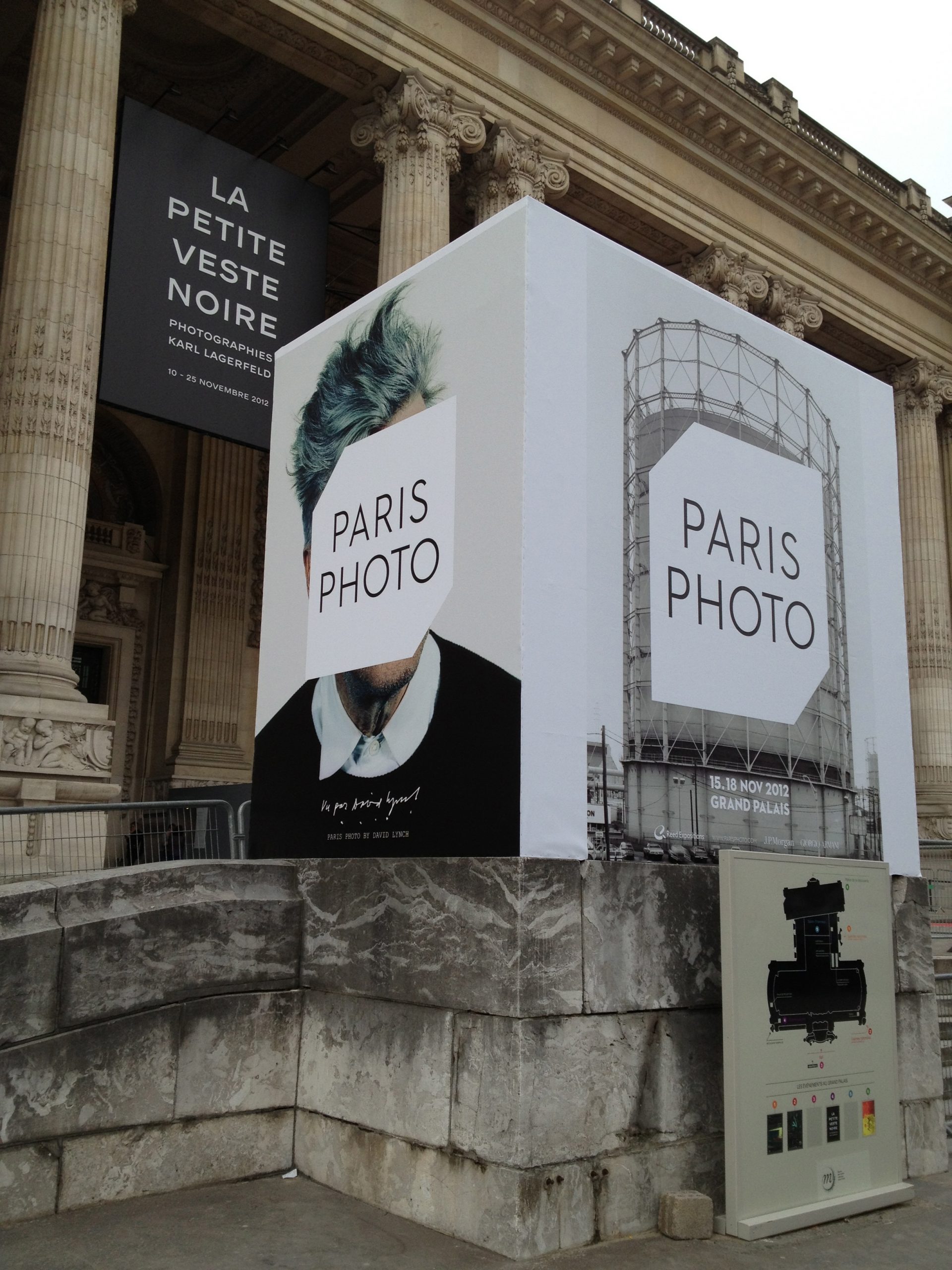 We never require much of an excuse to hop on the Eurostar to Paris, but an invitation to attend Paris Photo at the Grand Palais 15 – 18 November 2012, certainly provides one of the better ones. From its inception in 1996, it has become one of the world’s most prestigious art fairs dedicated to historical and contemporary photography, with 50,000 visitors attending in 2011. This year the fair welcomes 128 galleries (37 among them are newcomers) and 23 photography book publishers/sellers. During the course of the four days, there will be book signings, the Paris Photo-Aperture Foundation Photobook Awards 2012 together with talks by panel members including: David Lynch, Hilla Becher and Rem Koolhaas. David Lynch was invited to select approximately one hundred of his favourite photographs from the fair, which in turn have been presented as a book: Paris Photo vu par David Lynch.

And how fitting that the Grand Palais – the exquisite Beaux-Arts structure with its glass vaulted ceiling, light steel framing and ornate blending of Classical and Art Nouveau decoration – is still exercising its original purpose: ‘to house the great artistic events of the city of Paris.’ 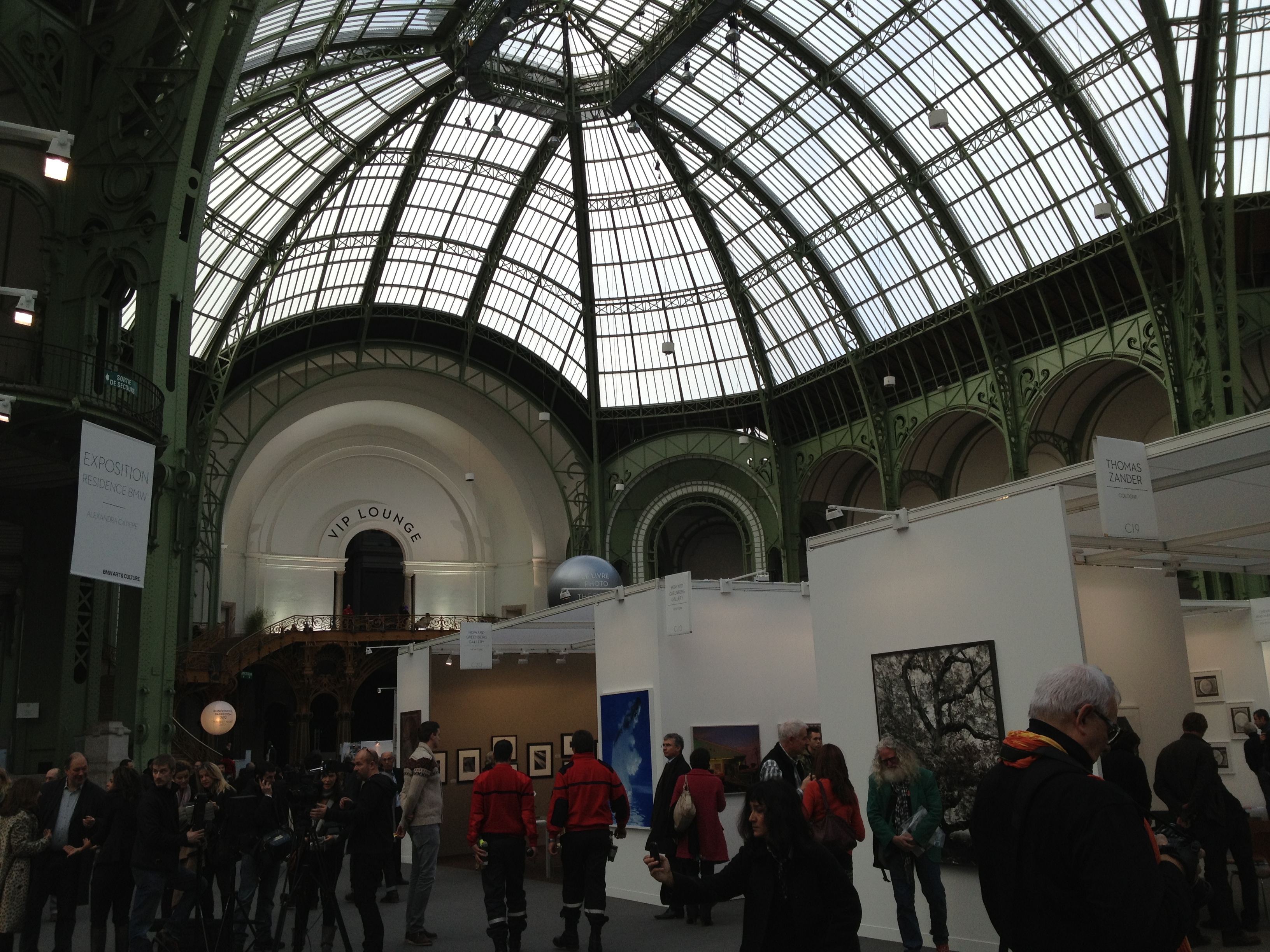 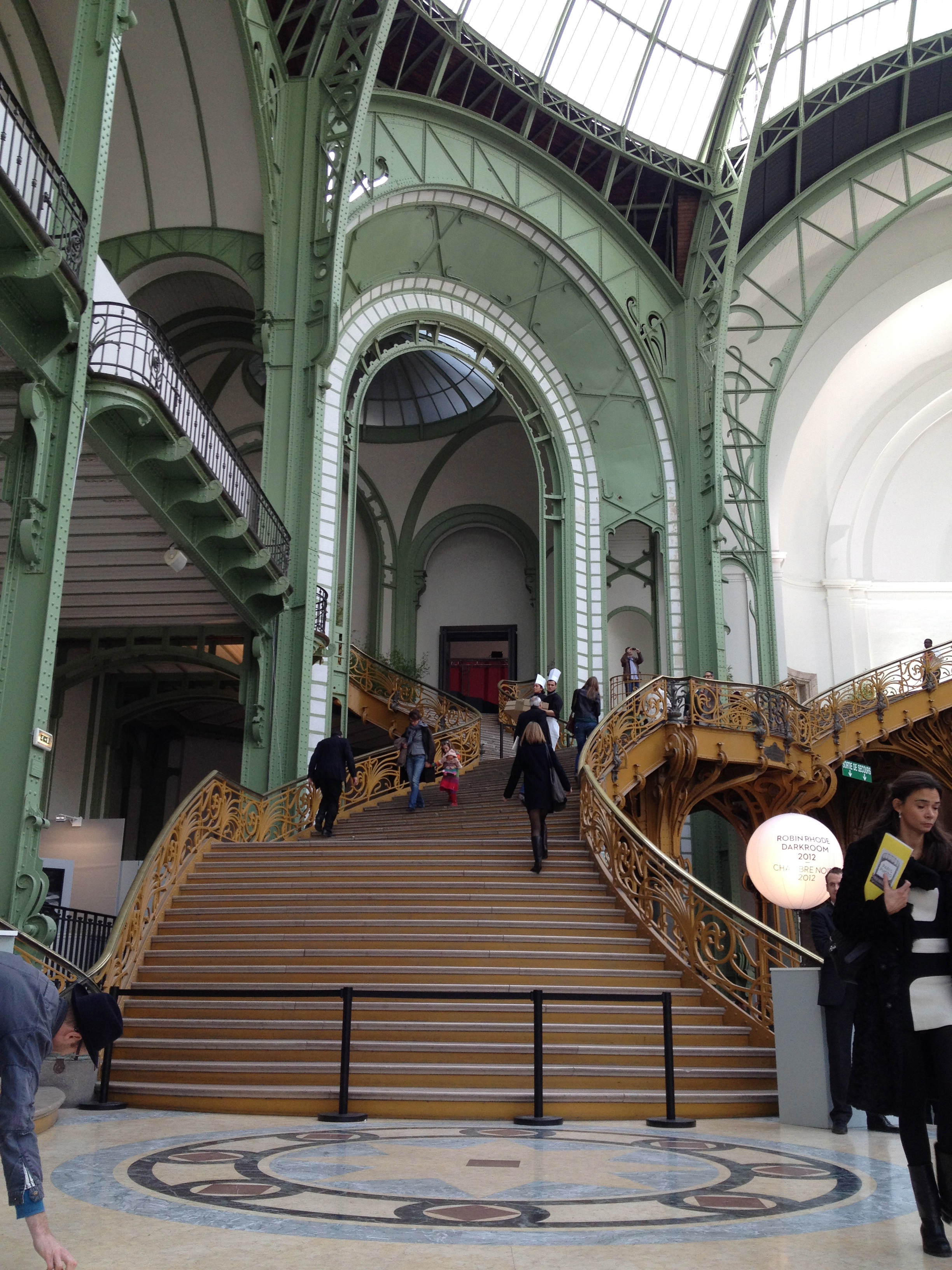 Always a global affair, and yet interestingly, the most represented countries at Paris Photo this year are France (43 galleries), USA (29 galleries) and Germany (17 galleries). Paradise Row, Hamiltons and James Hyman are just some of the galleries flying the British flag.

The range and standard of work has been truly exceptional. Here are some of our favourite images: 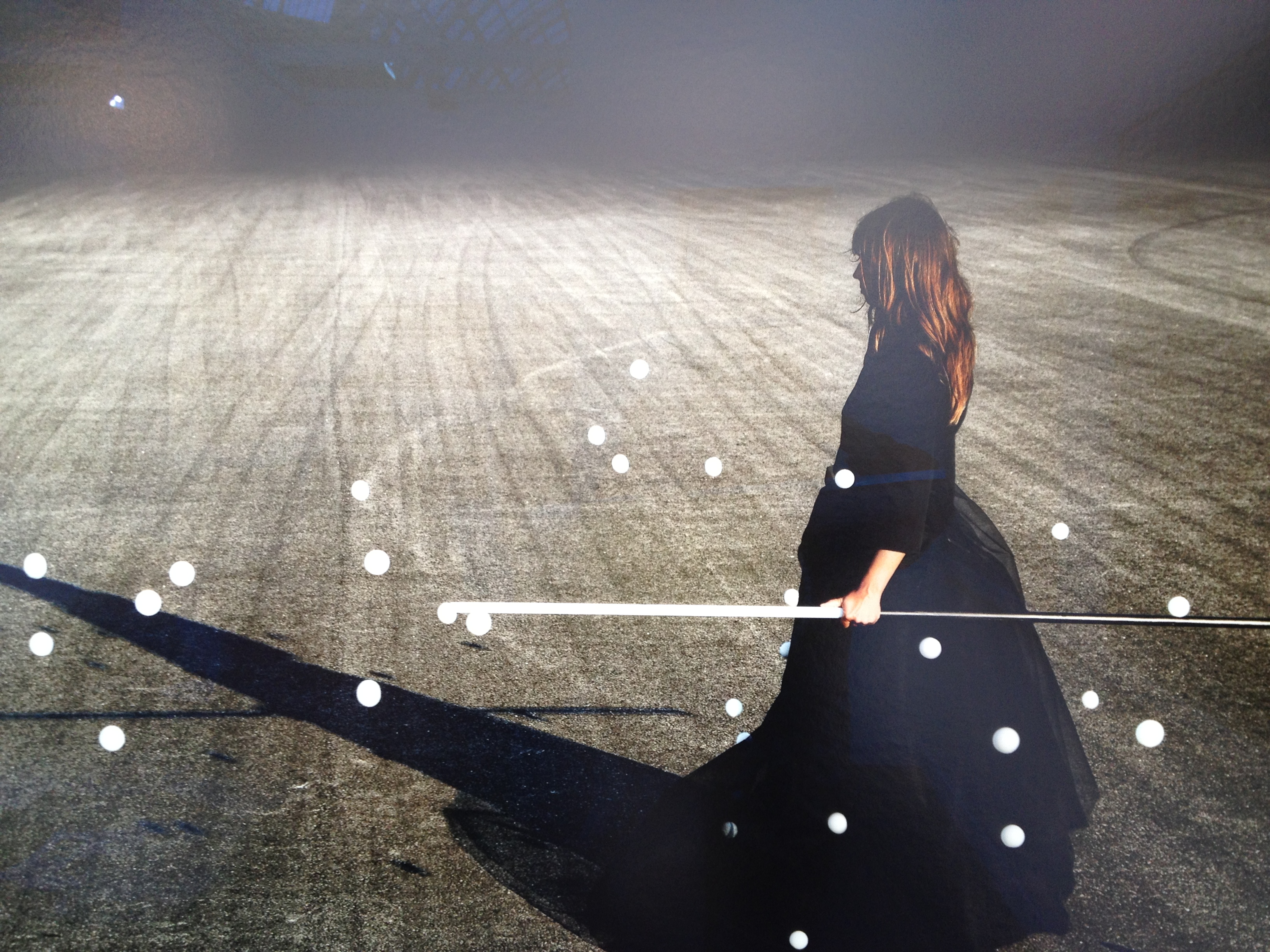 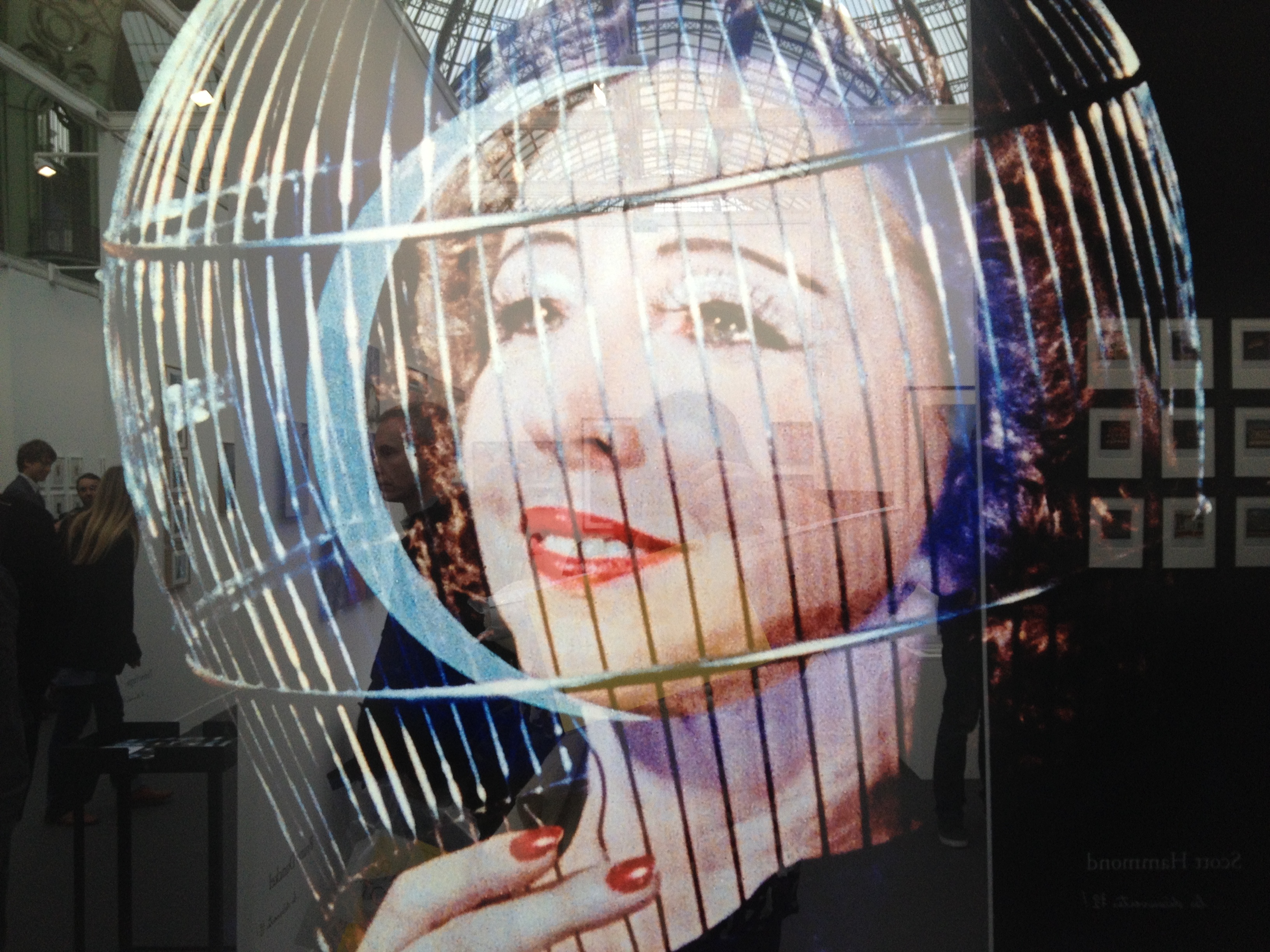 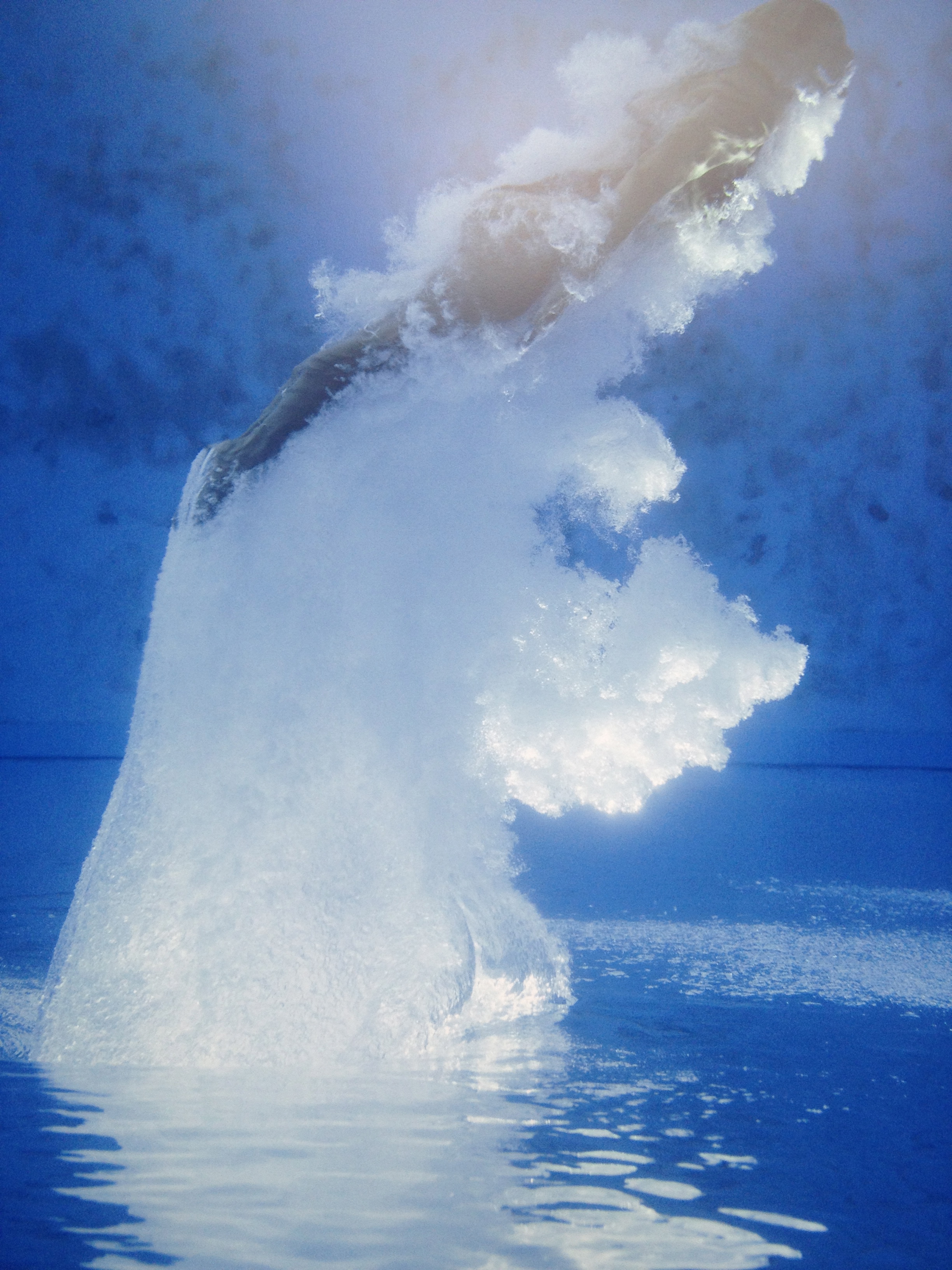 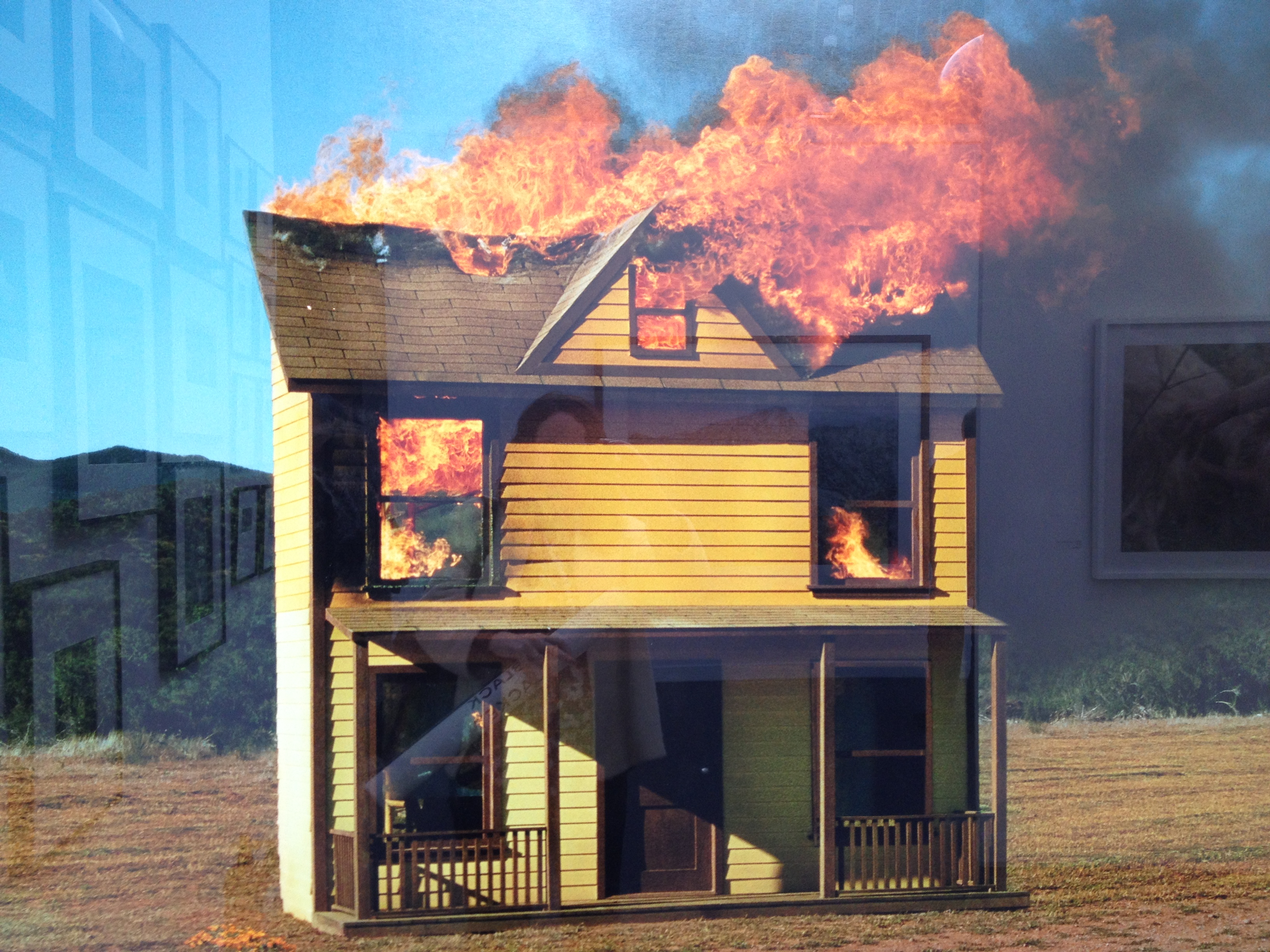 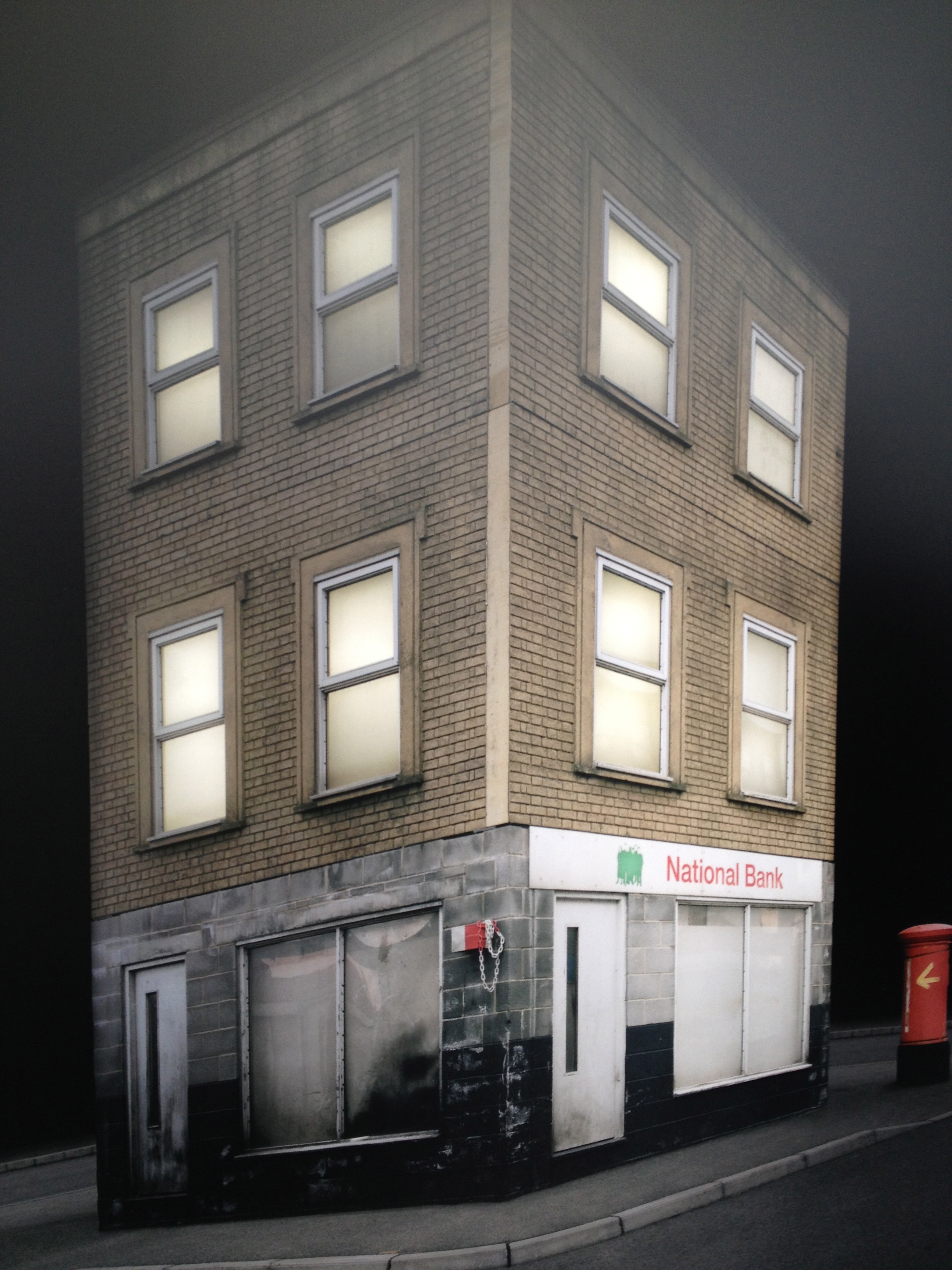 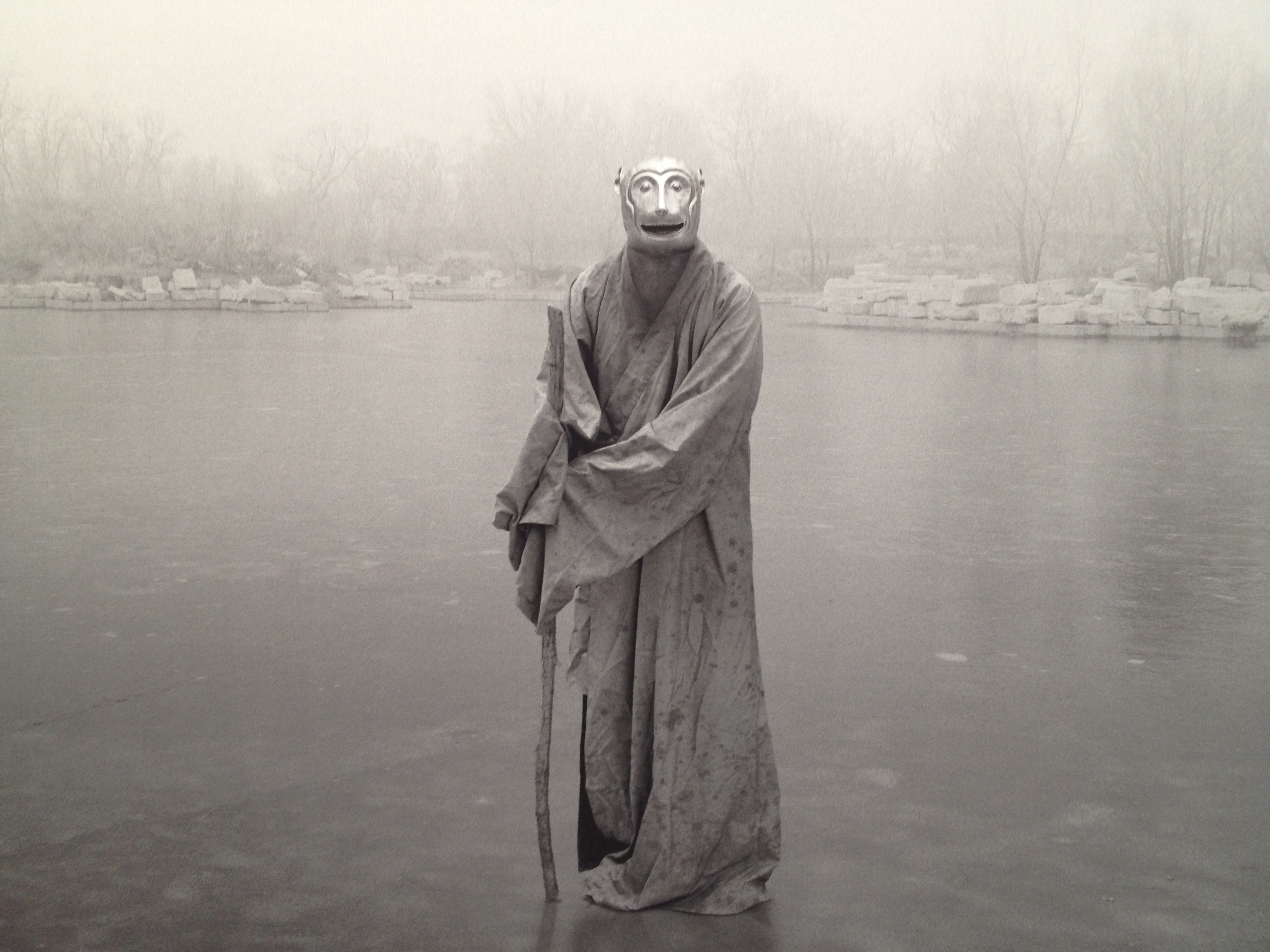 CELLOPHANELAND* were guests of Paris Photo.