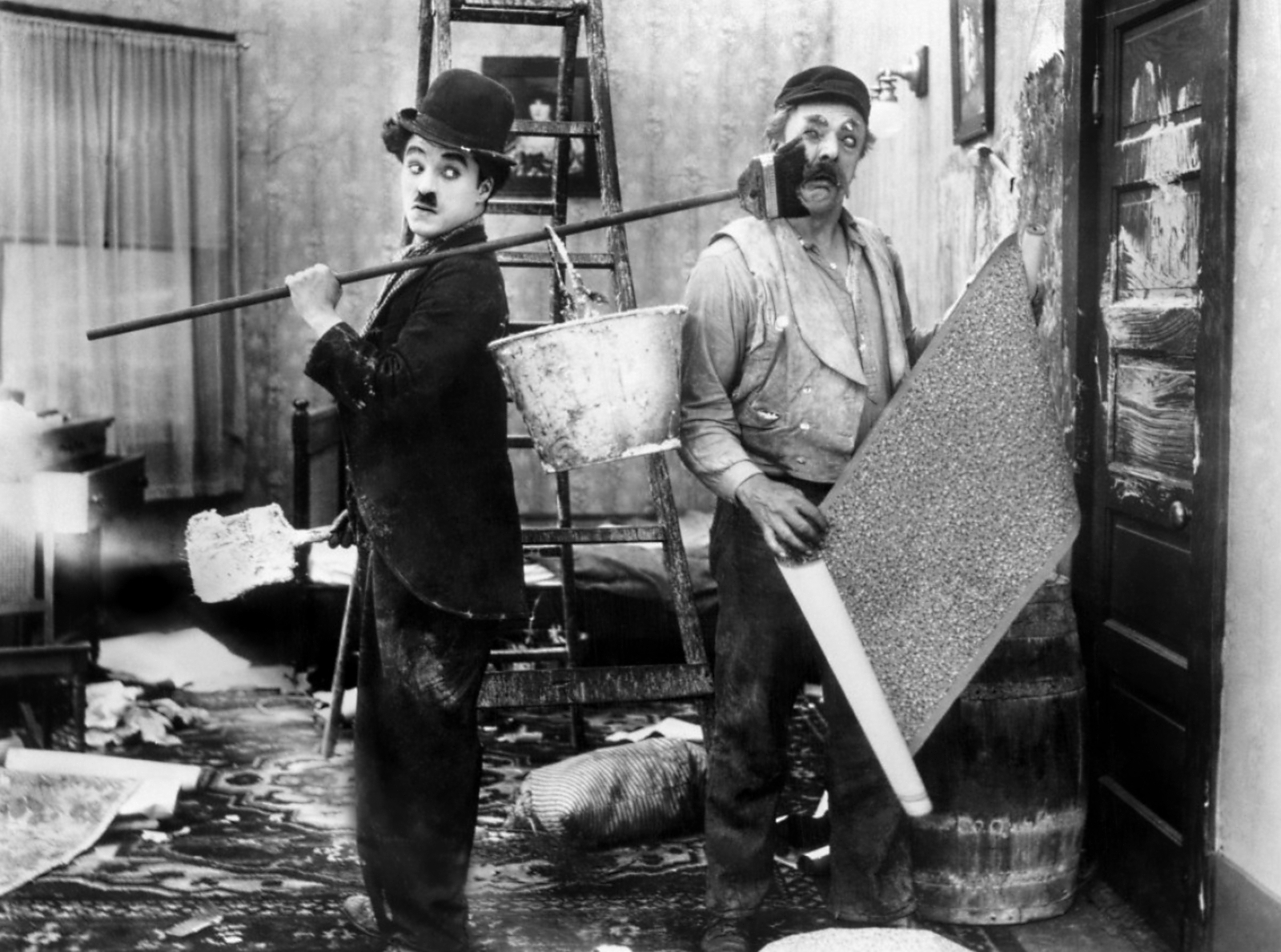 A few years ago we spent a memorable afternoon with Michael Chaplin, strolling around the grounds of his father’s former home, Manoir de Ban in Corsier-sur-Vevey. Charlie Chaplin purchased the house in 1953 and remained here with his family until his death in 1977. As Michael led us down to a vantage point with spectacular views overlooking Lake Geneva and the Alps, he talked of plans to turn the house into a Chaplin Museum. After several stalled beginnings, we’re happy to report that the project is well underway and the Chaplin Museum will open its doors in 2012.

To coincide, a collection of 10,000 photographs of Charlie Chaplin has been handed over by his family to the Musée de l’Elysée  in Lausanne. These important archives, devoted to the film career of the artist from 1910, depict life on a film shoot as well as more intimate moments taken between takes. The showpiece of the collection consists of an album of 700 photographs taken in 1914 by the Keystone production company, which illustrates the first 35 films of the actor/director.

It’s reassuring to know that the legacy of one of the most brilliant, creative and influential personalities of the silent-film era is being protected and conserved for future generations.

Suggested reading: Chaplin: His Life and Art. To purchase a copy visit our bookstore.