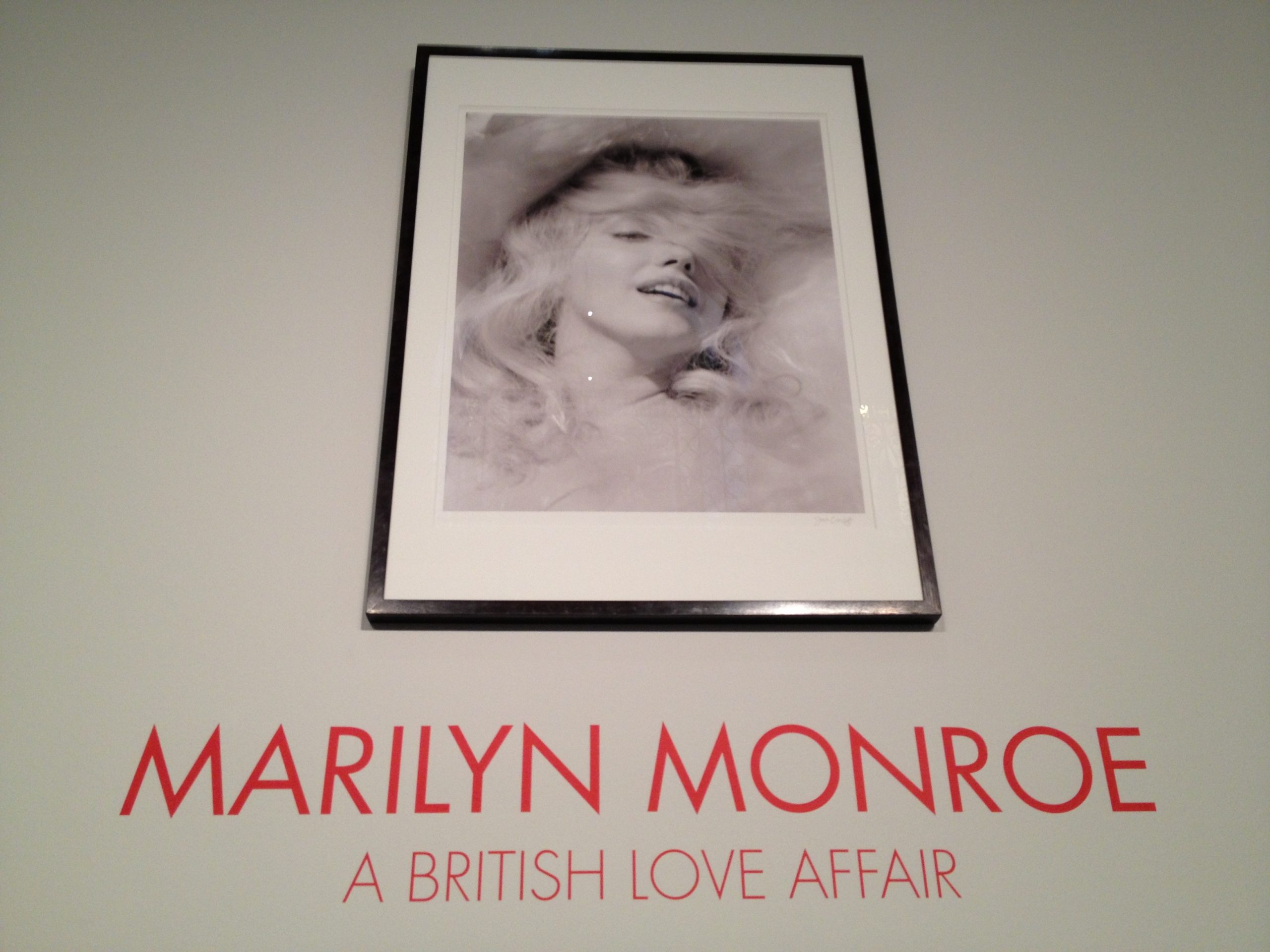 Surprisingly, Marilyn Monroe visited England just the once in her short lifetime. During the filming of The Prince and the Showgirl with Laurence Olivier, Monroe and Arthur Miller rented Parkside House in Surrey from July – November 1956. During this time, the British press followed Marilyn whenever and wherever possible. Marilyn Monroe: A British Love Affair at the National Portrait Gallery focuses not only on this period, but explores Marilyn’s wider British connections: the society photographers she befriended, the British magazines in which she featured, and how Monroe’s huge appeal as a cover star inspired British pop artists, such as Peter Blake and Richard Hamilton, to create iconic artworks.

As lovers of MM’s work and ones who have devoured practically every book ever written about the actress – perhaps rather cynically – we expected nothing new here; it’s becoming increasingly rare to see anything fresh. However, we were delighted to be proven wrong, and suitably thrilled that my our favourite photograph, by Jack Cardiff, had been included (see below). This ethereal image was created using a wind machine, and a vaseline-smeared lens. The shoot was due to commence at 9.30am and Marilyn appeared at 7.30pm, but despite this hiccup, the sitting was deemed a success! This photograph was also Arthur Miller’s favourite one of his wife, and on a copy dedicated to Cardiff, Marilyn inscribed ‘Dearest Jack, if only I could be the way you created me’.

This picture, taken in 1956 by Cecil Beaton, was Marilyn’s personal favourite which hung in her New York apartment: 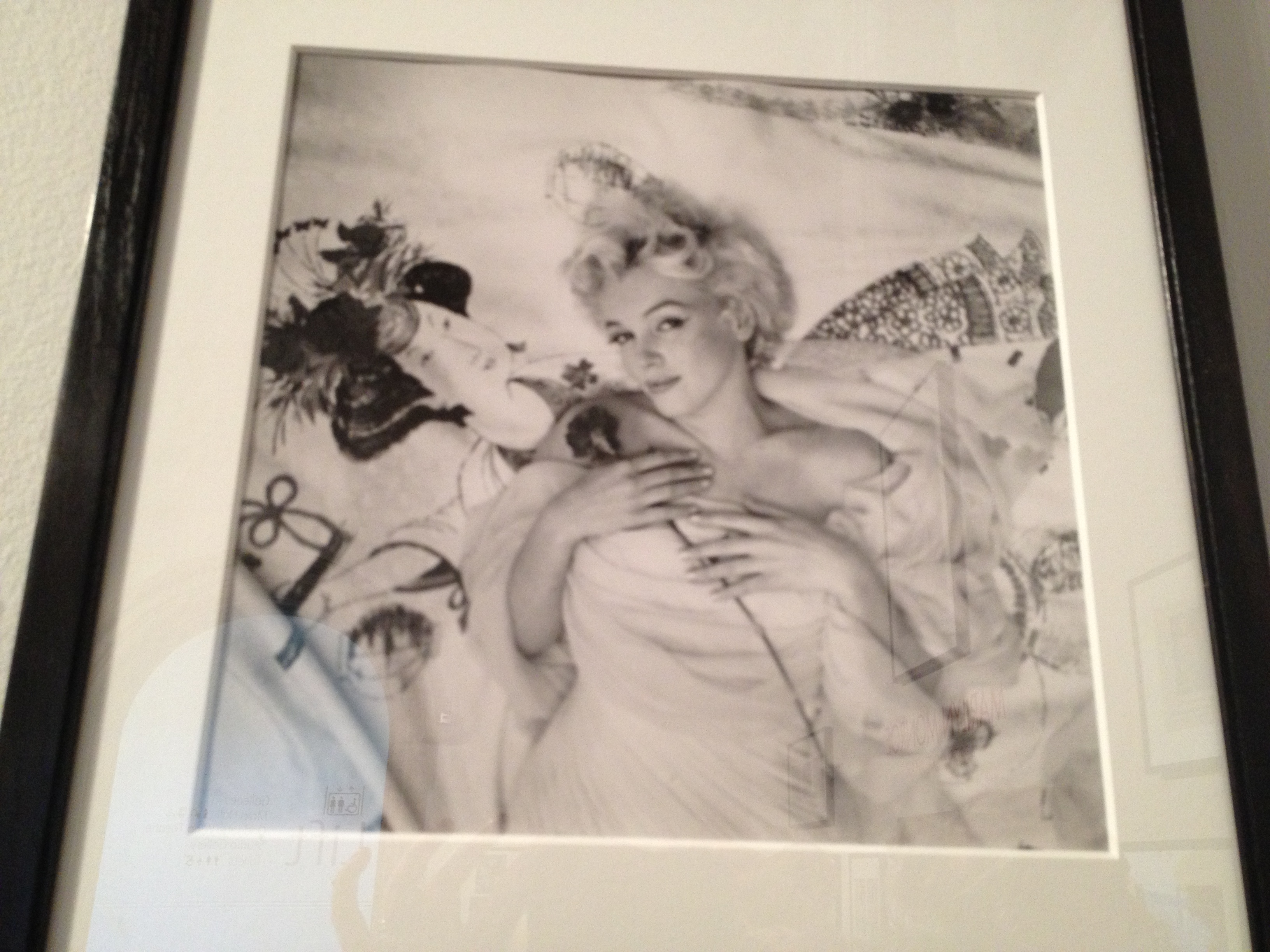 Below is a photograph, taken by Larry Burrows at a press conference for The Prince and The Showgirl, at the Savoy Hotel, July 1956. Usually we’re used to seeing the now famous news clip of Marilyn and Laurence Oliver greeting the press very much in front of the flashbulbs, but here we gain an insightful glimpse from the other direction. 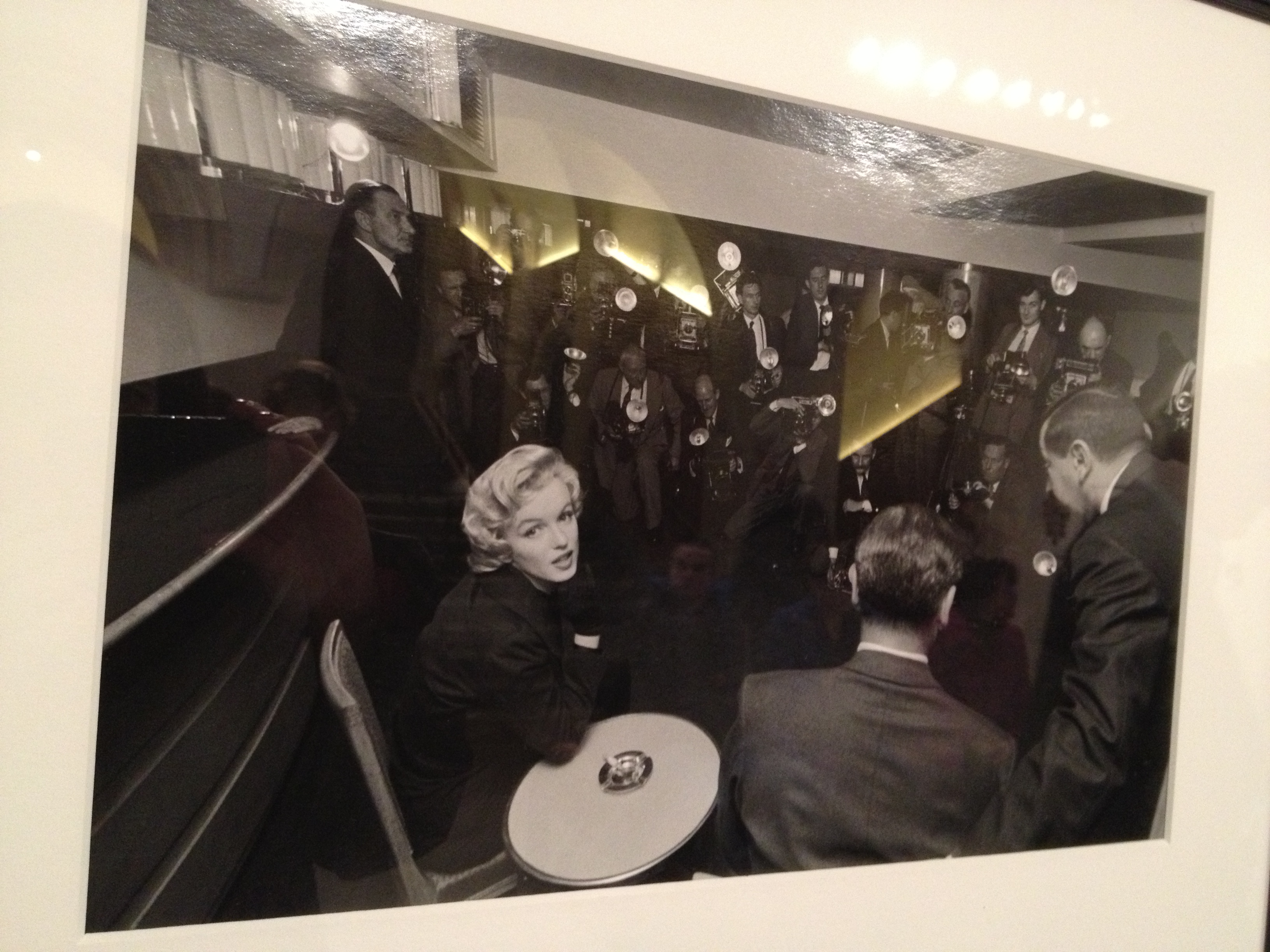 The lovely image, below, was captured outside the gates of Parkside House as a group of school children wait patiently for a glimpse of their idol. Note the sign : ‘Marilyn Not Out Until 4pm.’ Hopefully they didn’t have to wait too long… 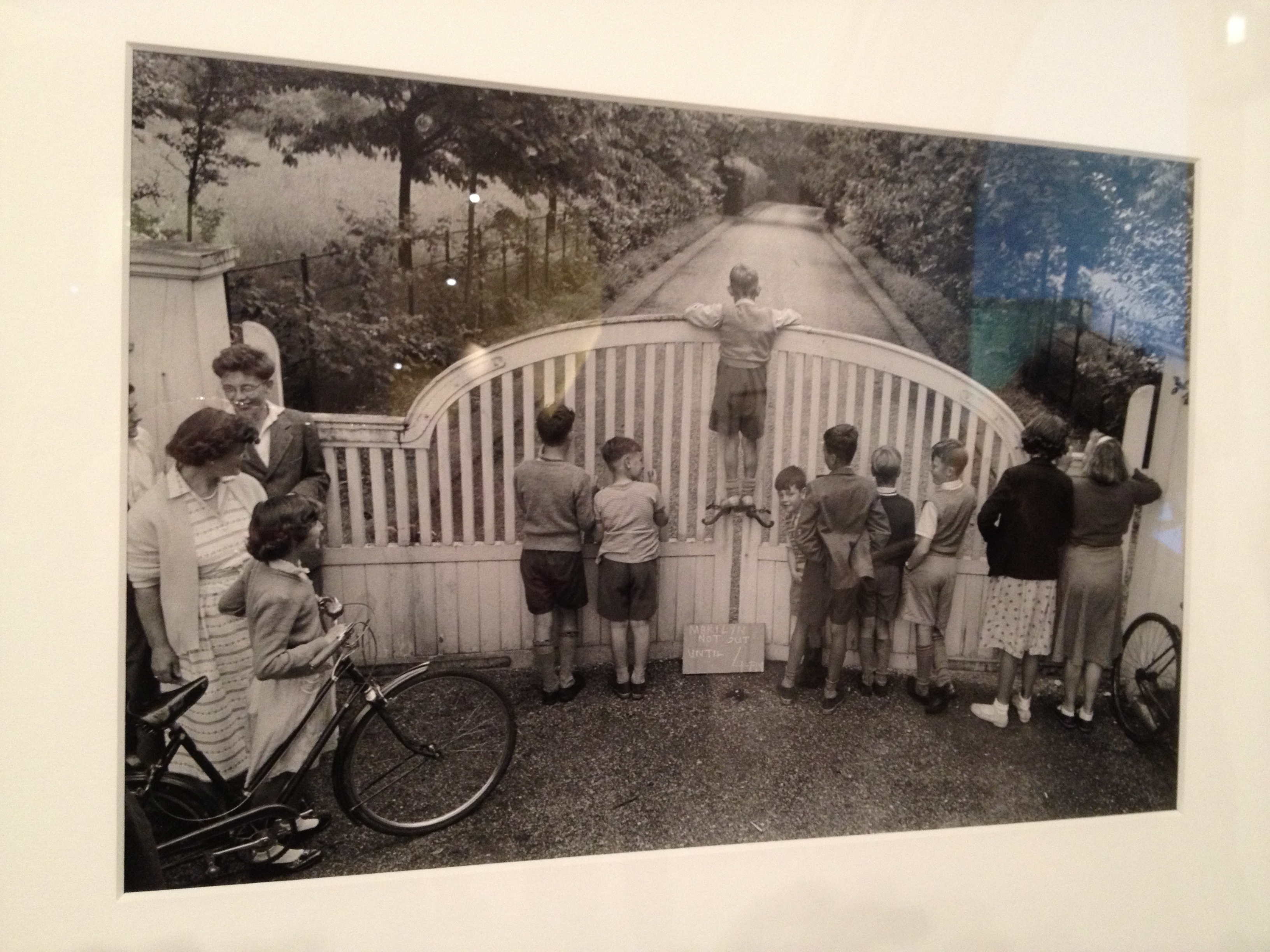