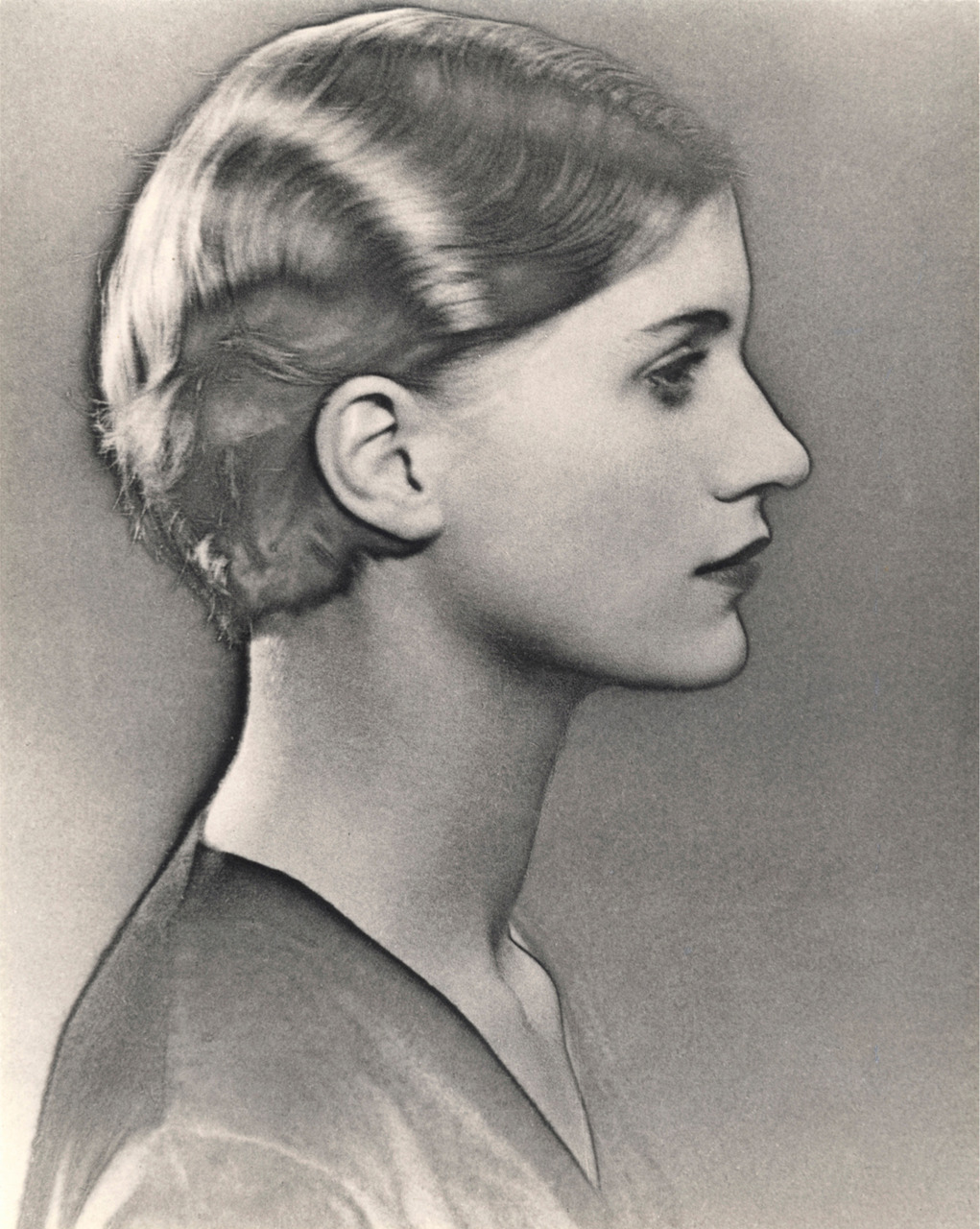 Last week we were in London to view the exquisite Man Ray Portraits exhibition at the National Portrait Gallery. Extra special, as it is the first museum exhibition to focus on Man Ray’s photographic portraiture.

Including more than 150 vintage prints from Man Ray’s career, taken between 1916 through to 1968, there are many works on display that have never been seen in the UK; having been drawn from private collections and museums from around the world.

Photography was not Man Ray’s first choice of career;  he turned down a scholarship to study architecture so that he could devote himself to painting. The only reason he taught himself photography, was so that he could reproduce his works of art. But in 1920 he began to work as a portrait photographer to fund his artwork. In 1915, whilst at an artist colony in New Jersey, he met Marchel Duchamp, and together they tried to establish New York Dada. This friendship led to Man Ray’s move to Paris where he began to work with the avant-garde and surrealist movement. During this time, he developed a type of photogram which he called ‘Rayographs’ along with the process of solarisation, as seen in the enigmatic Lee Miller portrait, above. 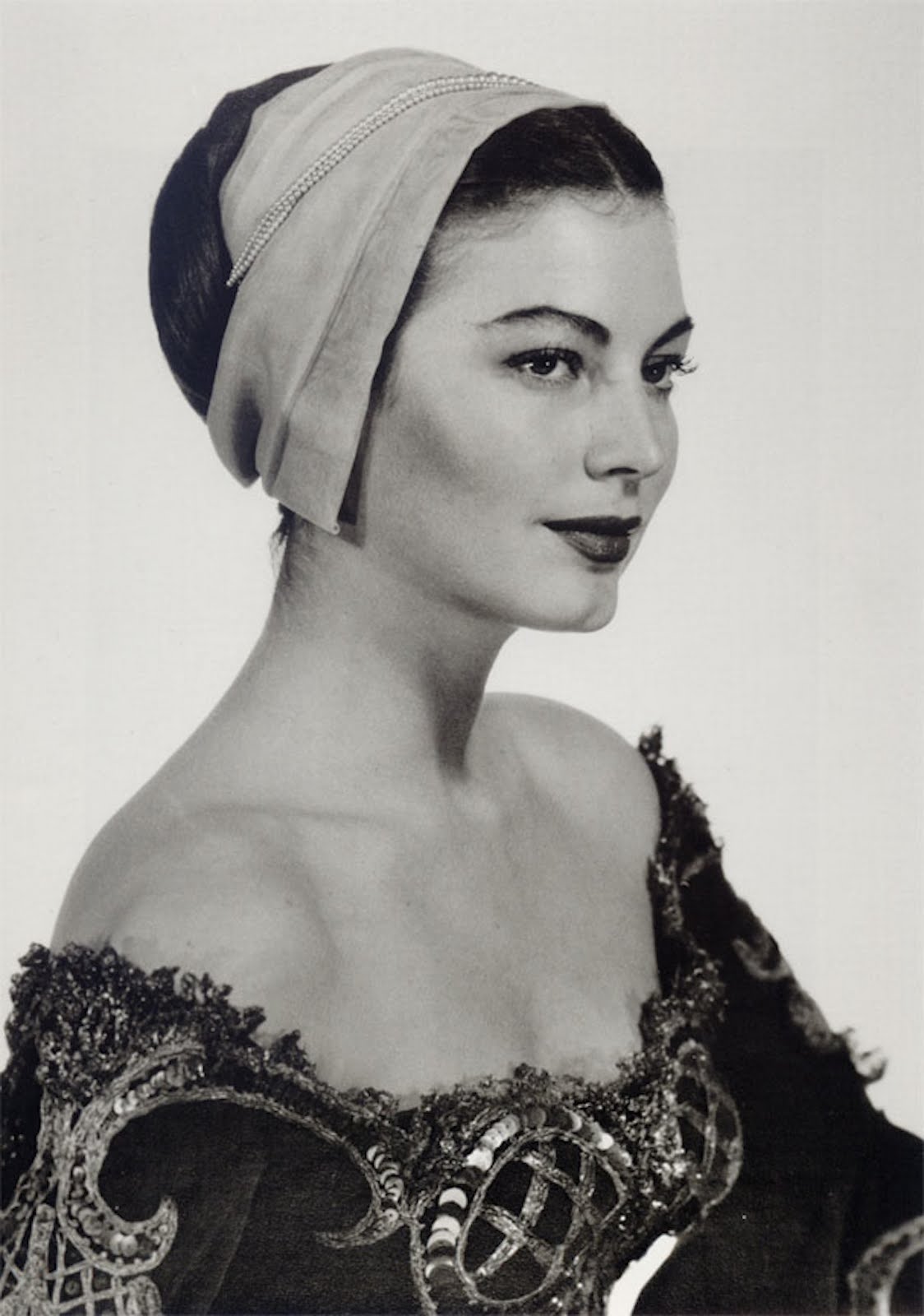 Following the outbreak of World War II, Man Ray left France, moved to the USA, and settled in Hollywood. There, he decided once more to dedicate himself to painting, yet many new photographic portraits have been unearthed from this period, and make their debut here at the NPG, including this ravishing shot of Ava Gardner taken in 1950. The actress is in costume for Albert Lewin’s Pandora and the Flying Dutchman.

Man Ray Portraits at the National Portrait Gallery runs until 27 May 2012.

All images, copyright of DACS.