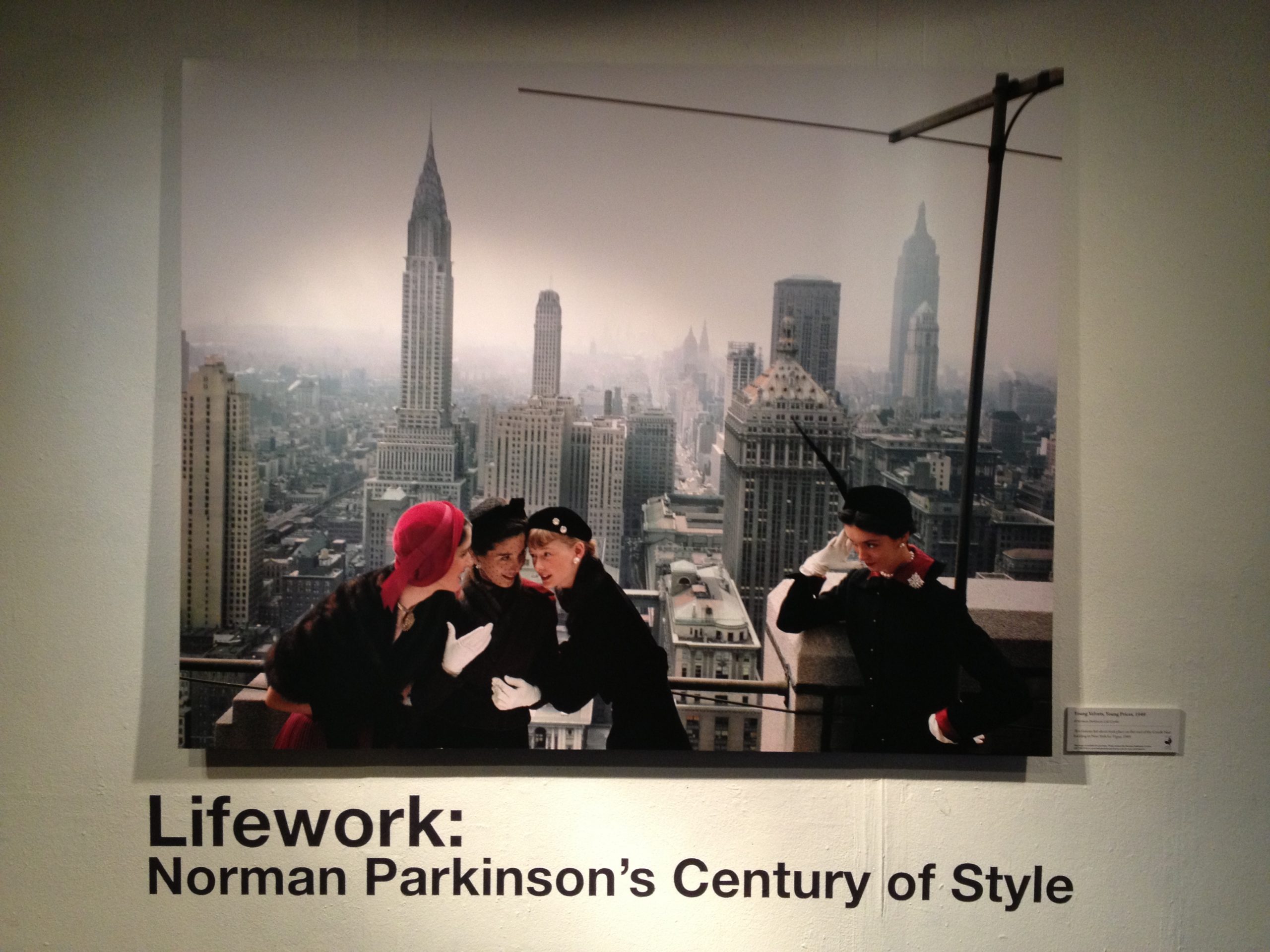 We’ve always been huge fans of Norman Parkinson, and our editor distinctly remembers having a large poster of Young Velvets, Young Prices on her bedroom wall as a teenager. It was shot in 1949 on the roof of the Conde Nast building, for Vogue. She is still enraptured by the sheer beauty and drama of this photograph, and swears it influenced the planning of her first solo adventure to New York, aged 18.

Our passion for Parkinson’s work continues unabated, so we were more than thrilled to stumble upon Lifework: Norman Parkinson’s Century of Style exhibition in the lobby of the National Theatre. The images reflect every facet of the photographer’s glittering fifty-year career. We thought we had seen every single Parkinson shot from his fashion and portraiture portfolio, so it was a real surprise and a delight to discover new pictures.

Parkinson re-wrote the rules of fashion photography. Many of the things we take for granted in fashion photography: open-air shoots, exotic foreign locations and unusual props, were introduced by him in the extraordinary body of work he produced for Vogue, Harper’s Bazaar and other magazines, until his death in 1990. 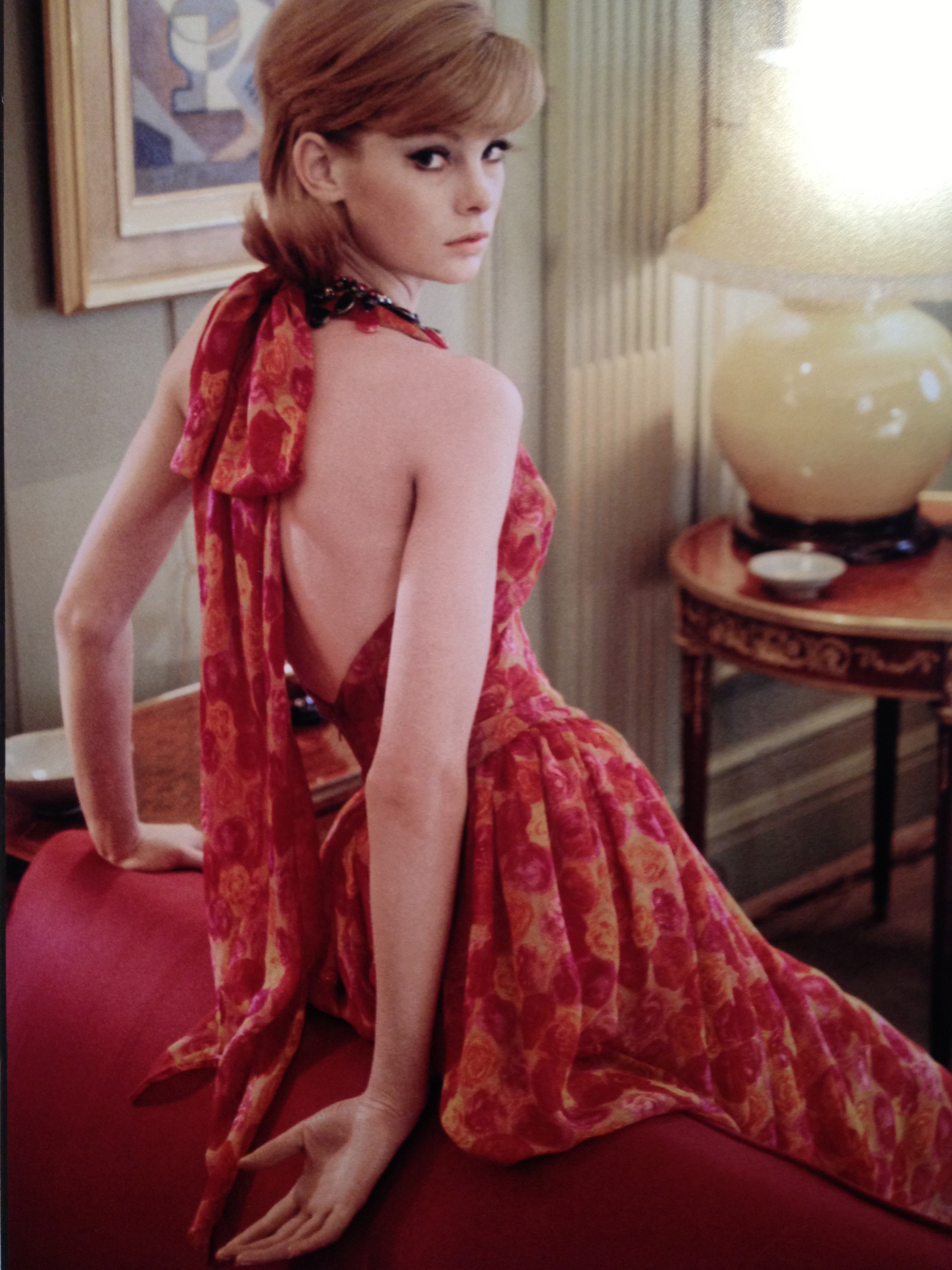 When Parkinson left Westminster School in 1931, the only qualification he possessed, was a school art prize. He then joined a Bond Street photography studio, which specialised in royalty. Within three years, he had left to set himself up as ‘society’s newest photographer.’ 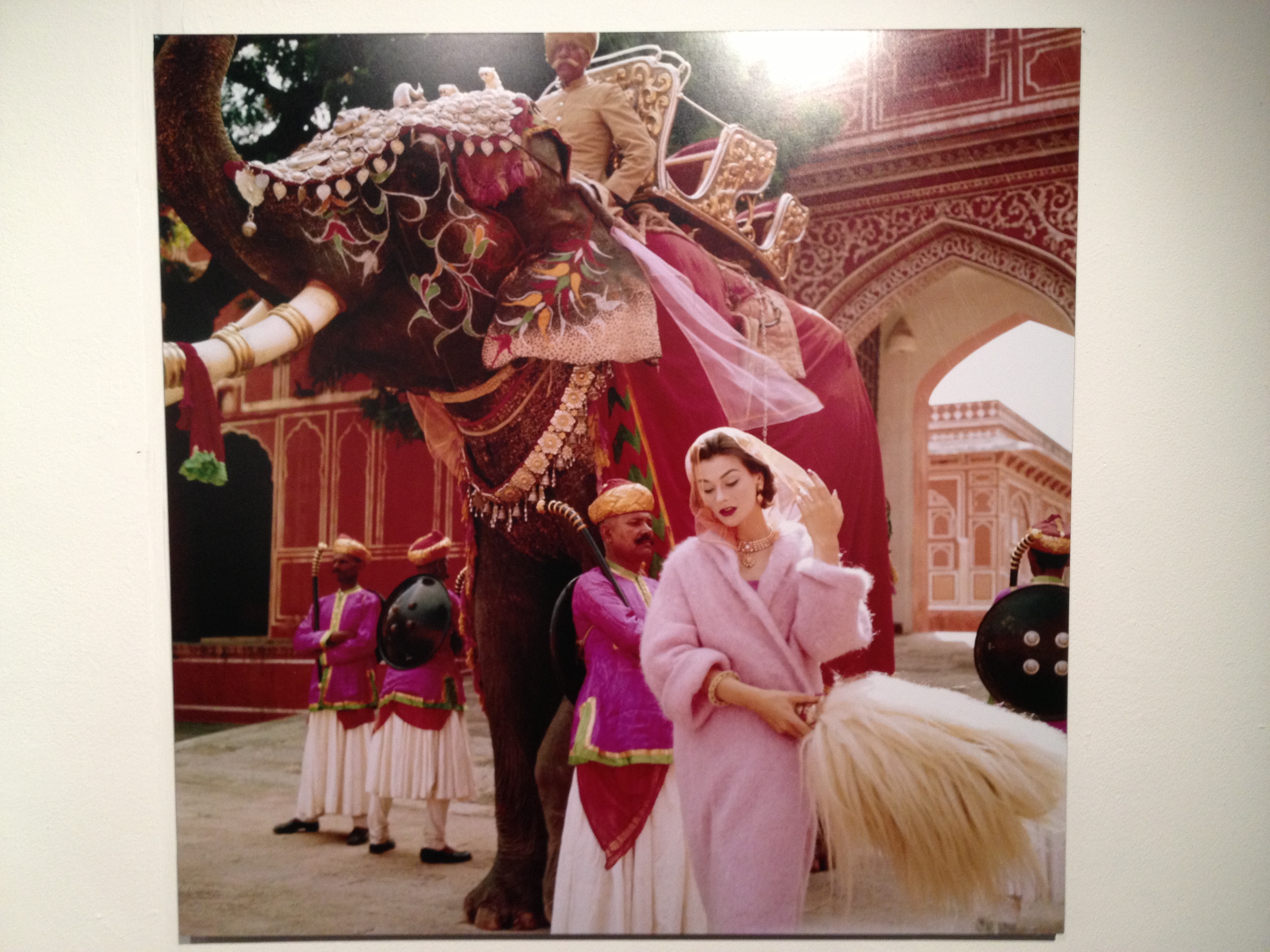 In 1984, he recalled the prevailing aesthetic of the fashion photography of his day: ‘All the girls had their legs bolted together. You only had to take a deep breath and you could smell the burning oil and the incense and the flower decorations and the great tapestries. I thought: “I don’t know any girls who live like that. My girls to this: they run, jump walls.”

Lifework: Norman Parkinson’s Century of Style runs until 12 May 2013. Admission is free.