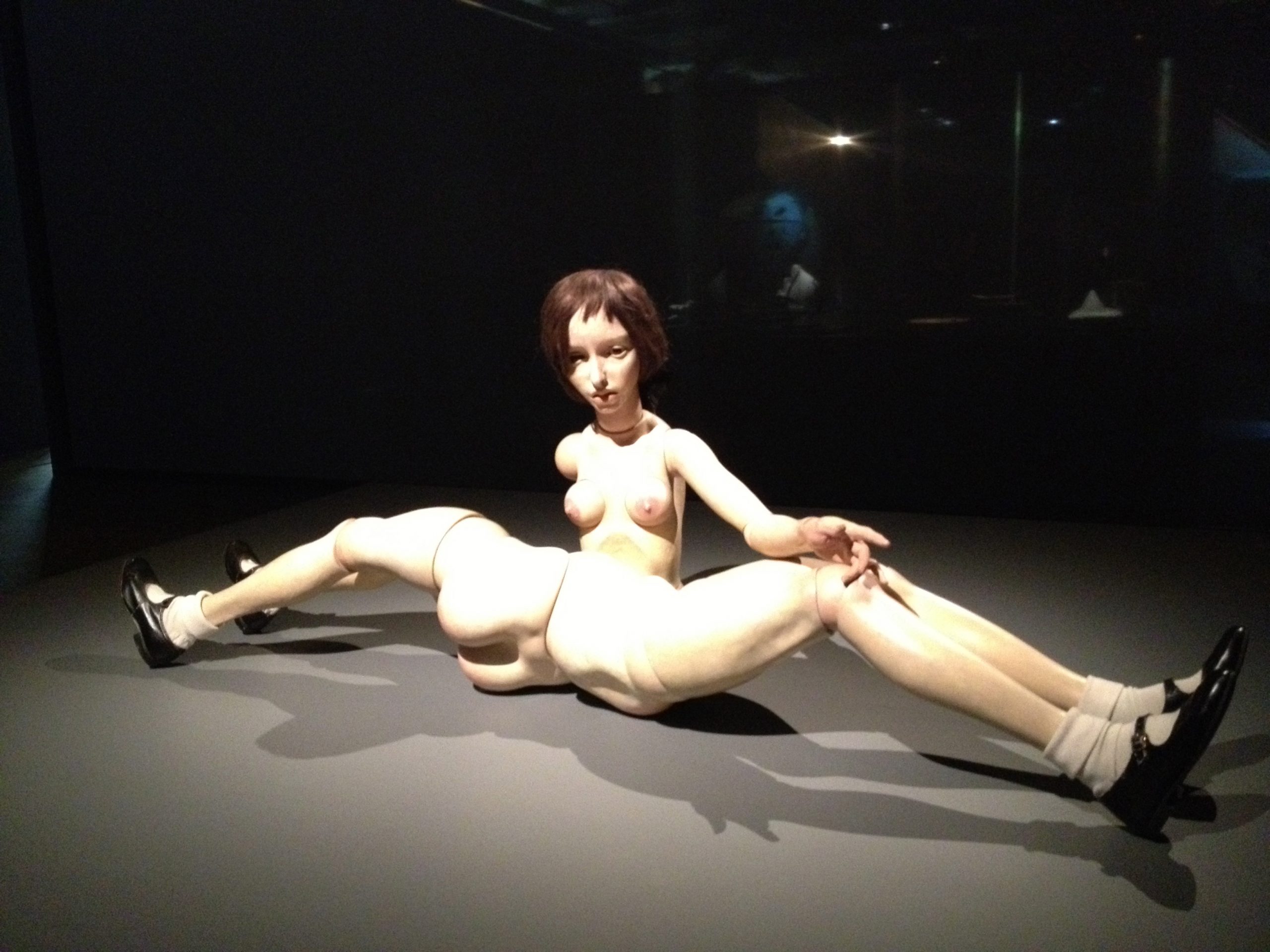 “Objects with a symbolic function which lend themselves to a minimum of mechanical functioning, are based on the fantasies and representations that can arise from the performance of subconscious acts”.

Le Surréalisme Et L’Objet is the first important large-scale exhibition dedicated to Surrealist sculpture. From Marcel Duchamp’s ‘ready made’ series to Hans Bellmer’s dolls, to Miro’s sculptures of the late 1960s, the exhibition – currently at Centre Pompidou, Paris – retraces the various stages in which Surrealists fashioned sculpture out of  ‘functional objects’, thus claiming a unique place in the history of art.

Bringing together more than 100 sculptures, and more than 40 photographs, almost all of the Surrealist movement is covered here, with numerous masterpieces by Miró, Arp, Giacometti, Dali, Picasso, Calder, Magritte, Ernst, Man Ray and more.

When it was founded in 1924, Surrealism’s very name expressed its aim of surpassing the real. In his founding Manifesto, André Breton, called for a primarily tributary creation of an “interior model”, where dreams, the subconscious and automatism in creation, inspired a poetry designed to deny reality and throw it into turmoil.

The exhibitions covers 12 rooms, beginning with the history of the Surrealist object, starring Alberto Giacometti’s “Boule suspendue” (1930-1931). It takes a memorable look back at the “Surrealist Exhibition of Objects” staged at the Charles Ratton Gallery in May 1936, and examines the sculptures produced during the Second World War by Max Ernst.

Le Surréalisme Et L’Objet invites visitors to take a new look at a major avant-garde movement of the 20th century at a time when its historical importance is still highly topical, and its influence on contemporary art increasingly evident. The “disturbing uncanniness” of mannequins continues to fascinate Paul McCarthy whilst the games of Hans Bellmer’s Doll are prolonged in Cindy Sherman’s Sex Toys.