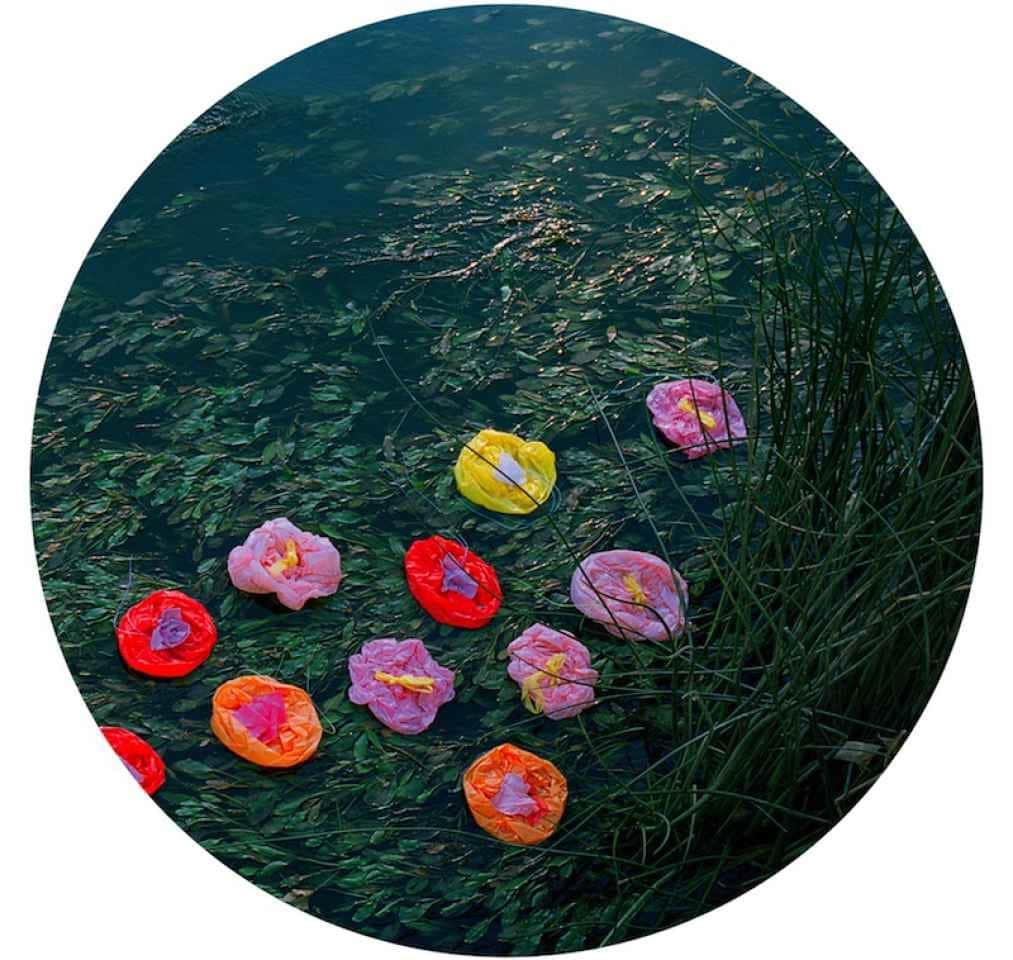 Grimaldi Gavin (formerly Brancolini Grimaldi) is a modest sized Mayfair gallery that specialises in Contemporary Photography. However you will find little in the way of traditional photography here, no dull landscapes, fashion or journalistic works. No snaps of celebrities or bands dragged out of dusty archives and re-presented as ‘art’. No dreary documentary photography. Here you can enjoy real contemporary art of the highest quality that just happens to involve photography. 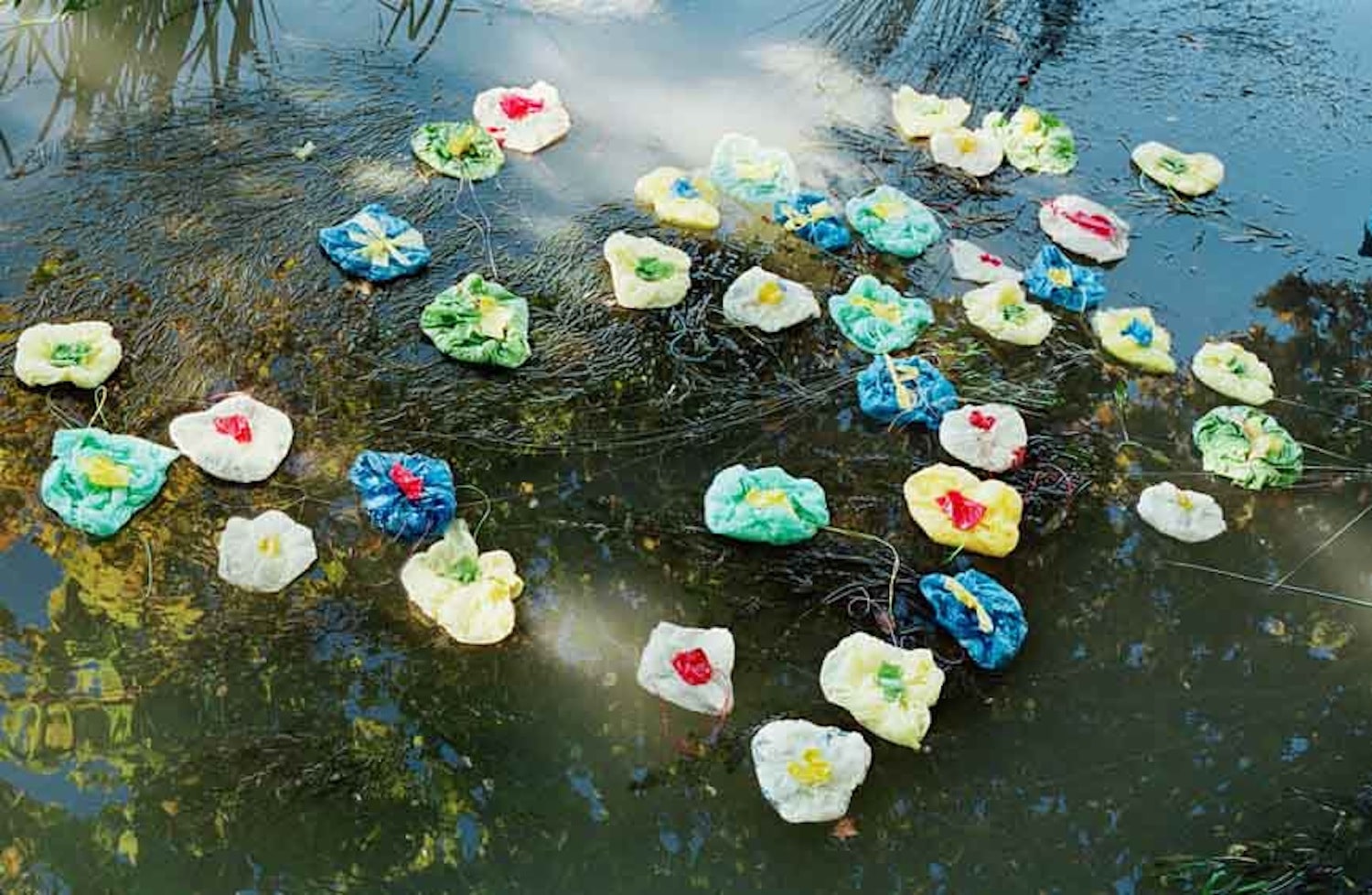 The galleries current exhibition is Florilegia, a group exhibition featuring photographic works by Goldschmied & Chiari, Fabio Zonta, Laura Letinsky, Jonny Briggs, and Sinaida Michalskaja. In medieval Latin a florilegium is a compilation of texts, the word deriving from flos (flower) and leger (to gather). In fitting with this title, Grimaldi Gavin has brought together disparate works in which flowers or plants feature, each offering a distinctive take on sociological and poetic encounters between art and nature.

For me the stand out works are from the Italian duo, Goldschmied & Chiari. Their Nympheas (2007) are large-scale panoramic photographs deliberately and playfully evoking Claude Monet’s paintings. Subverting the idyllic, unpolluted view of nature offered by the Impressionists, the flowers in Goldschmied & Chiari’s works are made of plastic bags, floating amongst the litter in the Tiber River, Rome. 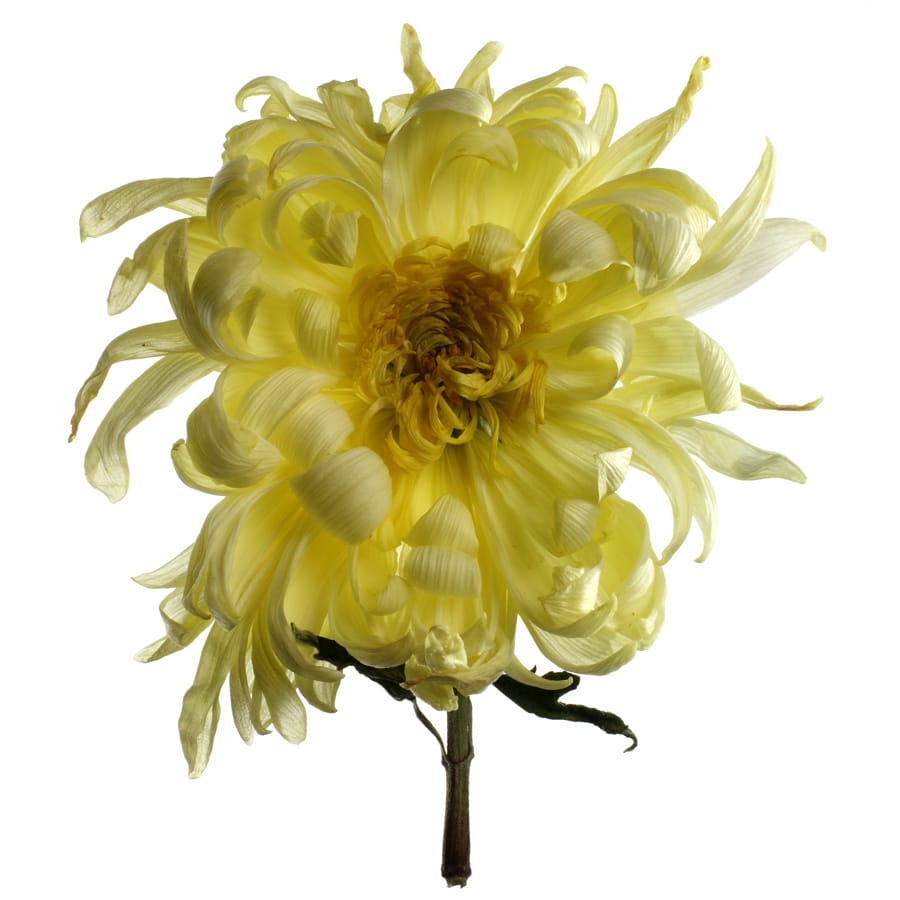 The highly detailed and pristine flowers in Fabio Zonta’s works are removed from their natural context and shot against a stark white backdrop. Each specimen is either in full bloom or is on the edge of decay, the edges of the petals beginning to turn and brown. A reflection on both mortality and the transience of beauty these photographs are a modern memento mori. Apparently this is the first time his beautiful work has been exhibited in the UK. 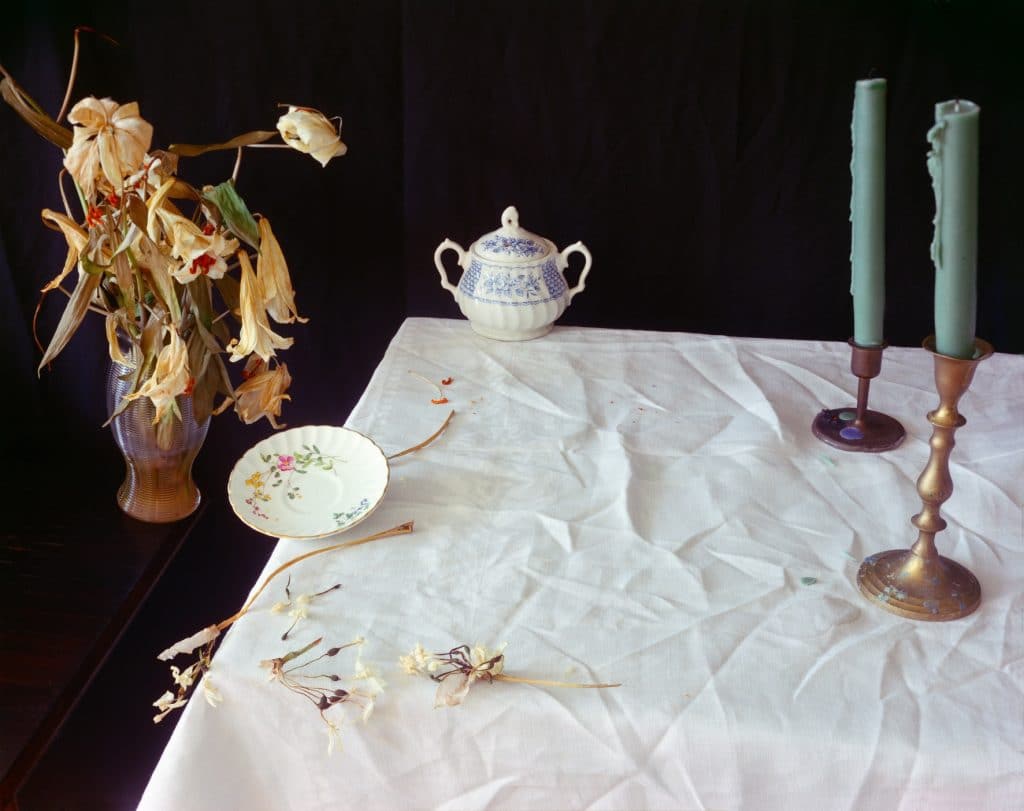 Somewhat more enigmatic are Laura Letinsky’s carefully staged photographs that show elegiac arrangements of objects on tables – wilting flowers and petals, food, candle, and pottery. From the snappily titled ‘To Want For Nothing, Hardly More Than Ever and To Say It Isn’t So’ series these works allude to an unseen human presence and are reminiscent of 17th Century Dutch vanities.

A very clever young artists, who we have been watching carefully for a few years is Jonny Briggs. This time he has staged photographs of flowers in domestic settings that initially appear to be fake, manipulated or photoshopped. One shows a vase, flowers and backdrop painted magnolia, another a vase with the flowers in the base and the roots on display. These works are part of an ongoing series in which he explores the constructed reality of the family and the boundaries between child/adult, nature/culture and real/fake. 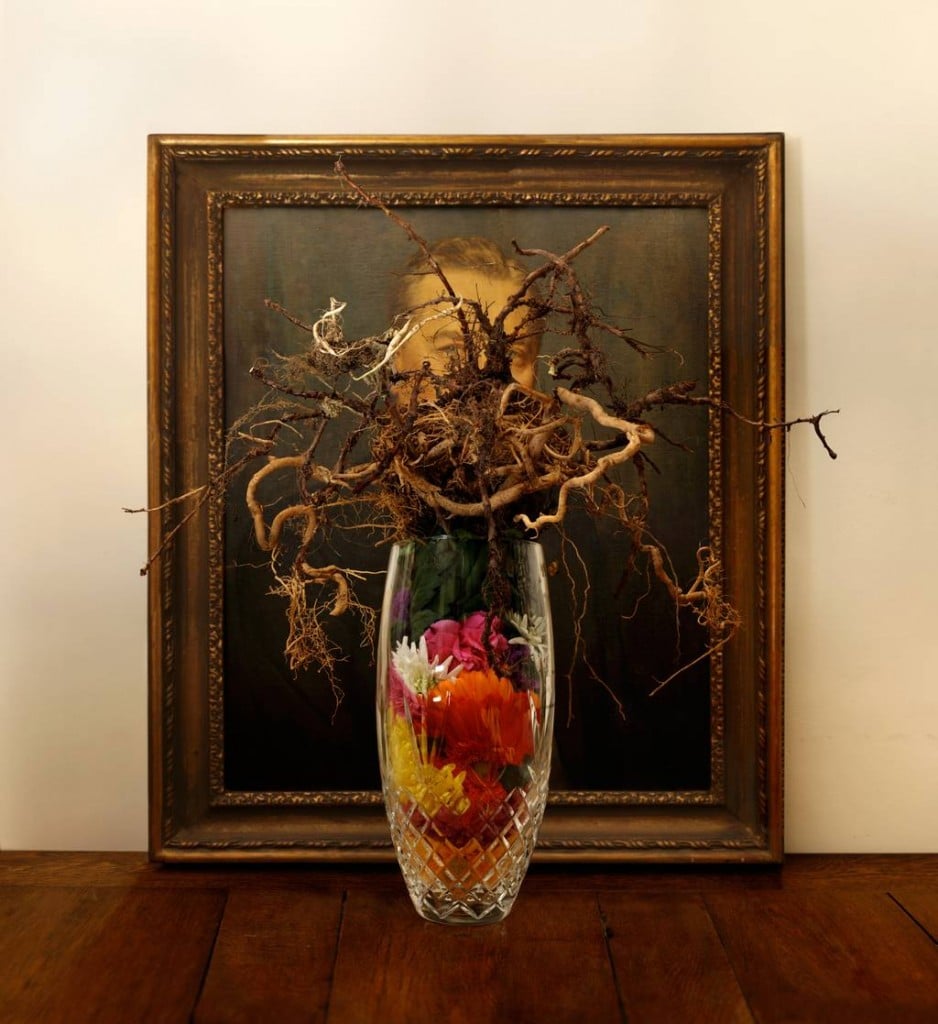 Newly discovered young artist Sinaida Michalskaja’s works are a series of large-scale photographs of windows. Each image presents a partially obscured interior and a reflection of the external world. Taking inspiration from the metaphorical and symbolic value of the window, these works show both the domesticated nature inside and a glimpse of untamed nature outside – mediated by the window frame. 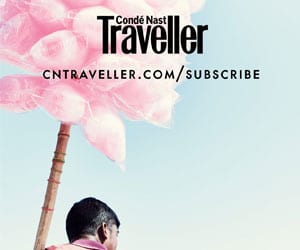 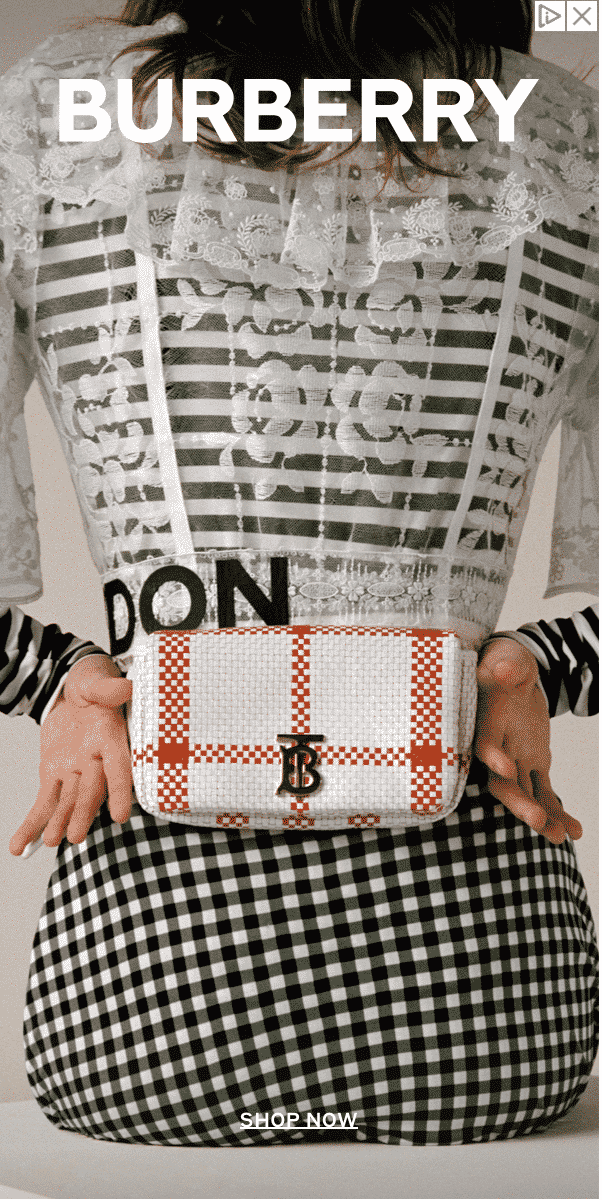 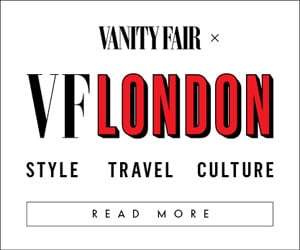 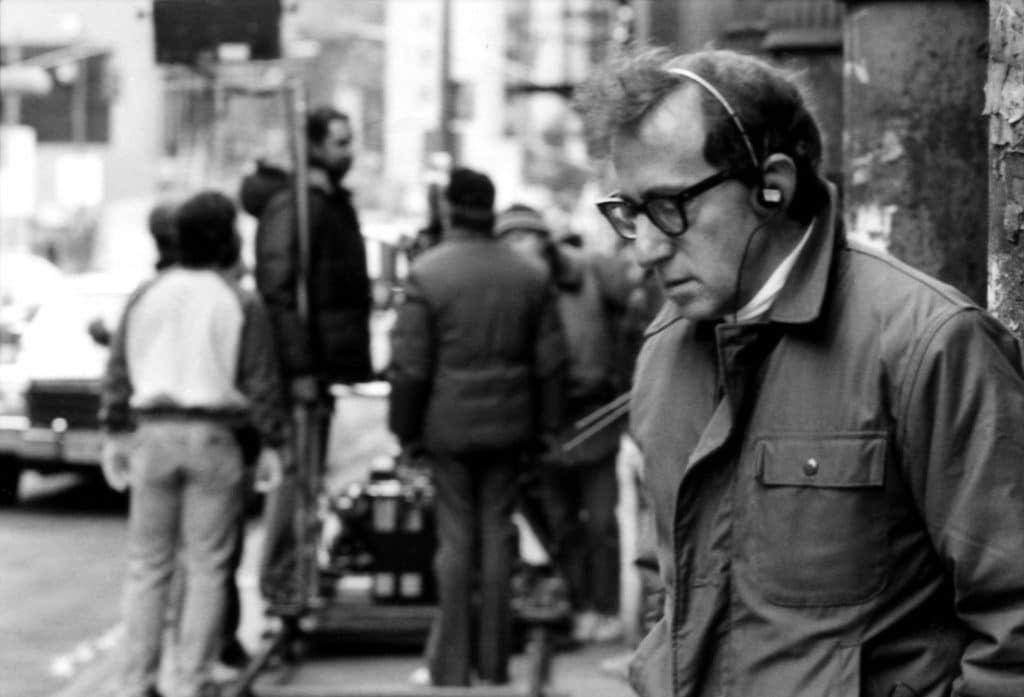 Apropos of Nothing – Woody Allen

“Rather than live in the hearts and mind of the public, I prefer to live on in my apartment.” The... 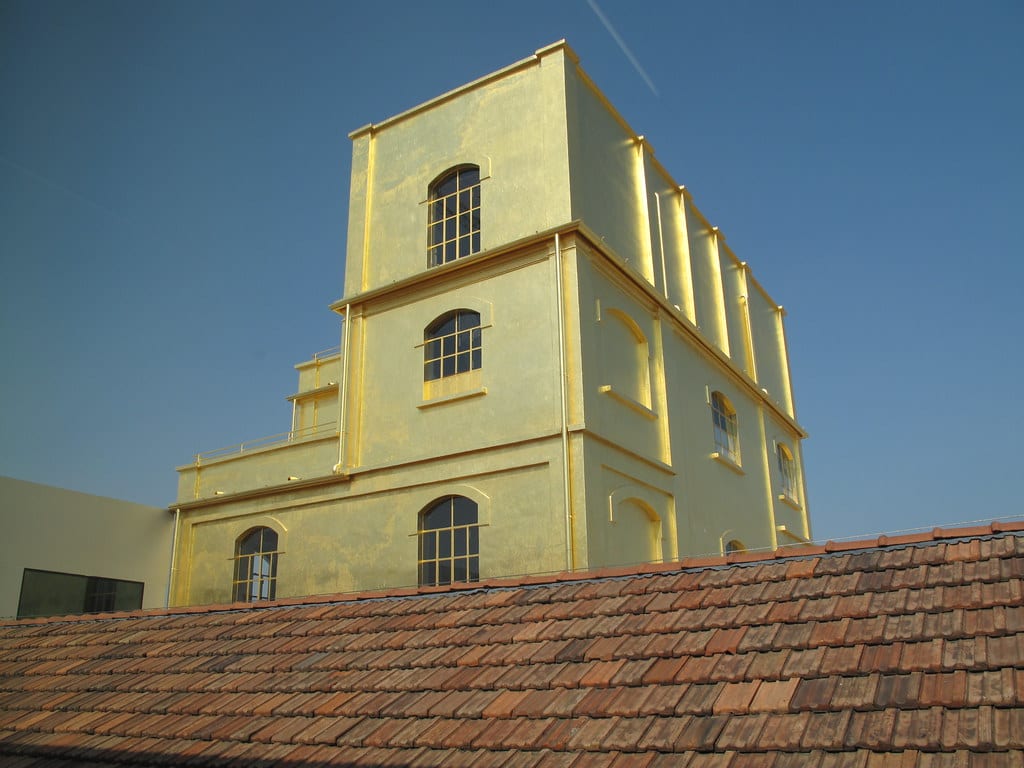 Located in the southern part of the city, the or Fondazione Prada or Prada Foundation Milan is spectacular and well... 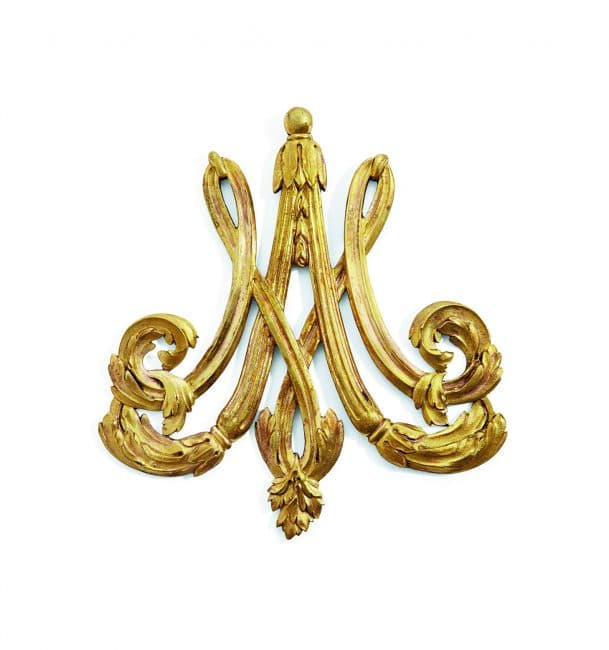 Christie’s Jewellery Archives Revealed by ACC Art Books is a glorious glimpse of the world’s greatest jewellery collections, and the stories...

Visitors are taken on a spectacular journey through the sets of Charlie Chaplin’s greatest films, and it is obvious that...