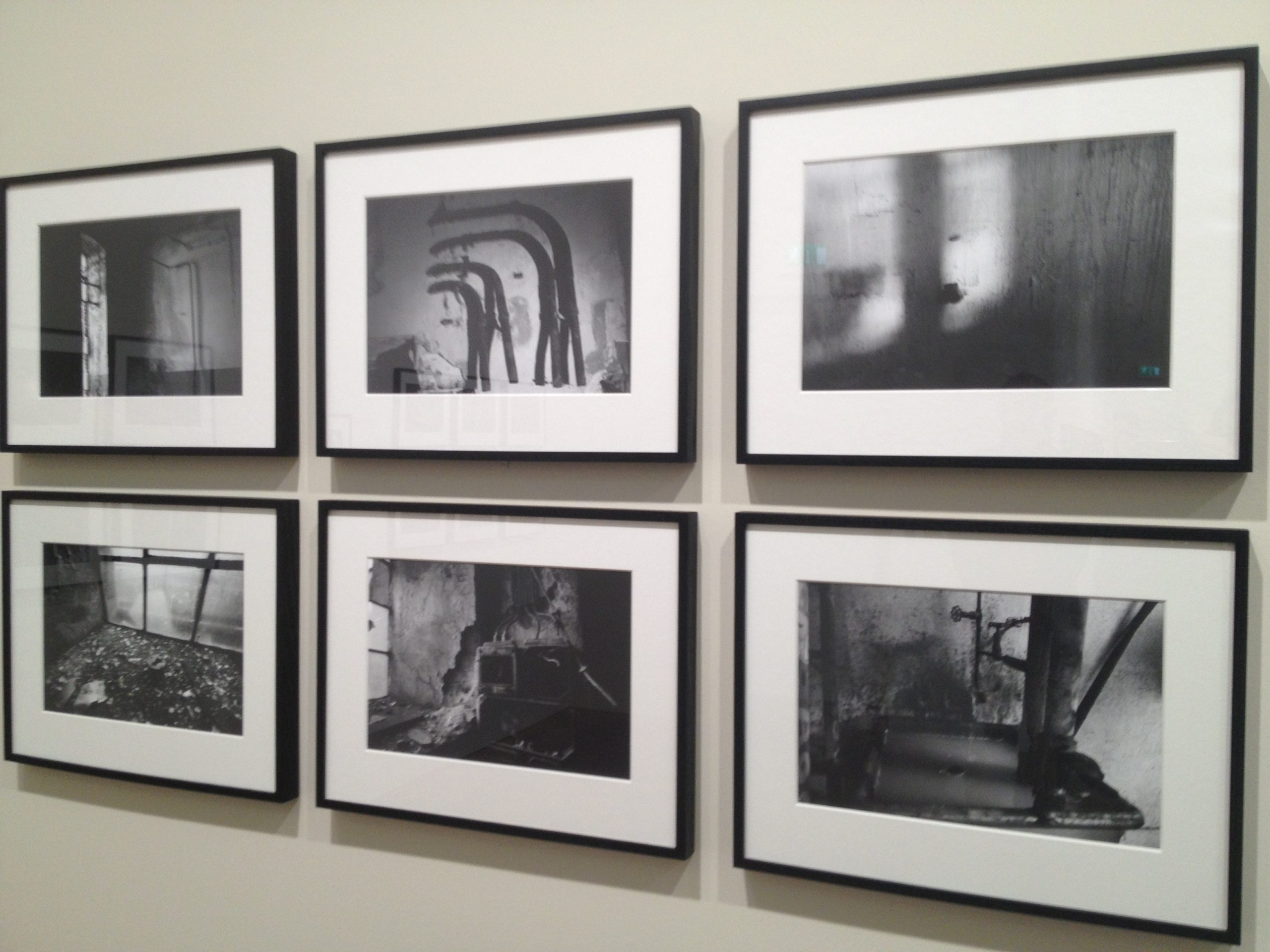 A photography show consisting of  three very different American iconic artists, already renowned in their separate field of writing, filmmaking and art, is always going to be an intriguing combination. But when the photographers in question are David Lynch, William Burroughs and Andy Warhol, the creative bar is immediately raised. Of course talent in other artistic disciplines doesn’t necessarily make a naturally gifted photographer, but what it does guarantee, is that all three approaches to their respective subjects, will be super interesting.

“I love industry. Pipes. I love fluid and smoke. I love man-made things. I like to see people hard at work, and I like to see sludge and man-made waste”. – David Lynch.

The exhibition is accompanied by one of David’s haunting multi-channel sound compositions.

Taking Shots: The Photography of William S Burroughs are exhibited for the first time with the bulk of photographs taken from 1950-75. It includes images taken in a range of locations and genres, including portraits, self-portraits; photographs of work in progress; views; objects; museum pieces; interiors and photographs of events.  Burroughs’ photographic work is often incomplete. He developed his films in high street chemists and much was lost during his frequent relocations.

The writer photographed the aftermath of a car crash outside his Manhattan apartment in 1965. Burroughs wanted this series to demonstrate how photography could record perceptions and events, counterpointing people, place, objects and actions in complex patterns and layers.

Below, the London Assemblages were taken in 1972. These photographs depict assemblages made with pictures of Burroughs’ family, friends and boyfriends, juxtaposed with magazine adverts and postcards. Just as he liked to mix up words and fragment context and grammar, here he used collage to give new life to photographs, which he referred to as “cut-ups” and “fold-ins”.

Andy Warhol began using a miniature Minox 35EL camera in 1976 at which point he shifted from making photographs primarily in the service of his canvases to producing them in their own right. He was rarely without his camera, shooting upwards of 36 frames of black and white film a day. Andy Warhol: Photographs 1976 – 1987  became his “visual diary” with subject including everyday details; people and crowds; street scened; events; interiors, buildings and of course, signage.

“I told them that I didn’t believe in art, that I believed in photography”.