For sufferers of Lepidopterphobia (roughly translated as a fear of butterflies), it was with more than a little trepidation that we made our way to the Paul Stolper gallery in a beautiful Bloomsbury Street for the opening of The Souls by Damien Hirst last week. Thankfully our fears were alleviated as soon as we stepped into the beautiful pale, bright room containing floor to ceiling white frames encasing hypnotic shimmering butterflies.

As this was an exhibition of editioned prints, we were prepared for feelings of cynicism but was actually most surprised at how much we genuinely liked the prints. The four different shapes of butterfly together with the kaleidoscope of 84 different colour combinations were overwhelmingly beautiful. The foil-blocking of each butterfly has been done in three stages and then the base colour print received two more iridescent layers which highlight the detail on the patterned wing or body. Some butterflies comprise three colours, some two and others just one. The striking thing about each however, is that the image changes depending on where you’re standing. Even a matt wing glitters if you move an inch or two to the right or left.

Grouped in sets of four, the layout is reminiscent of Andy Warhol’s Flowers exhibition first displayed in 1964. You choose a favourite and then upon walking around the gallery, immediately your choice has been superseded with a new favourite – impossible! We expected to stay ten minutes and instead, remained for an hour just gawking at these objects of immense beauty and fragility.

Hirst was as usual confronting the balances between life and death. We, on the other hand, were confronting our secret admiration for these elegant insects. In fact we would love to buy a print if only we could decide which one. 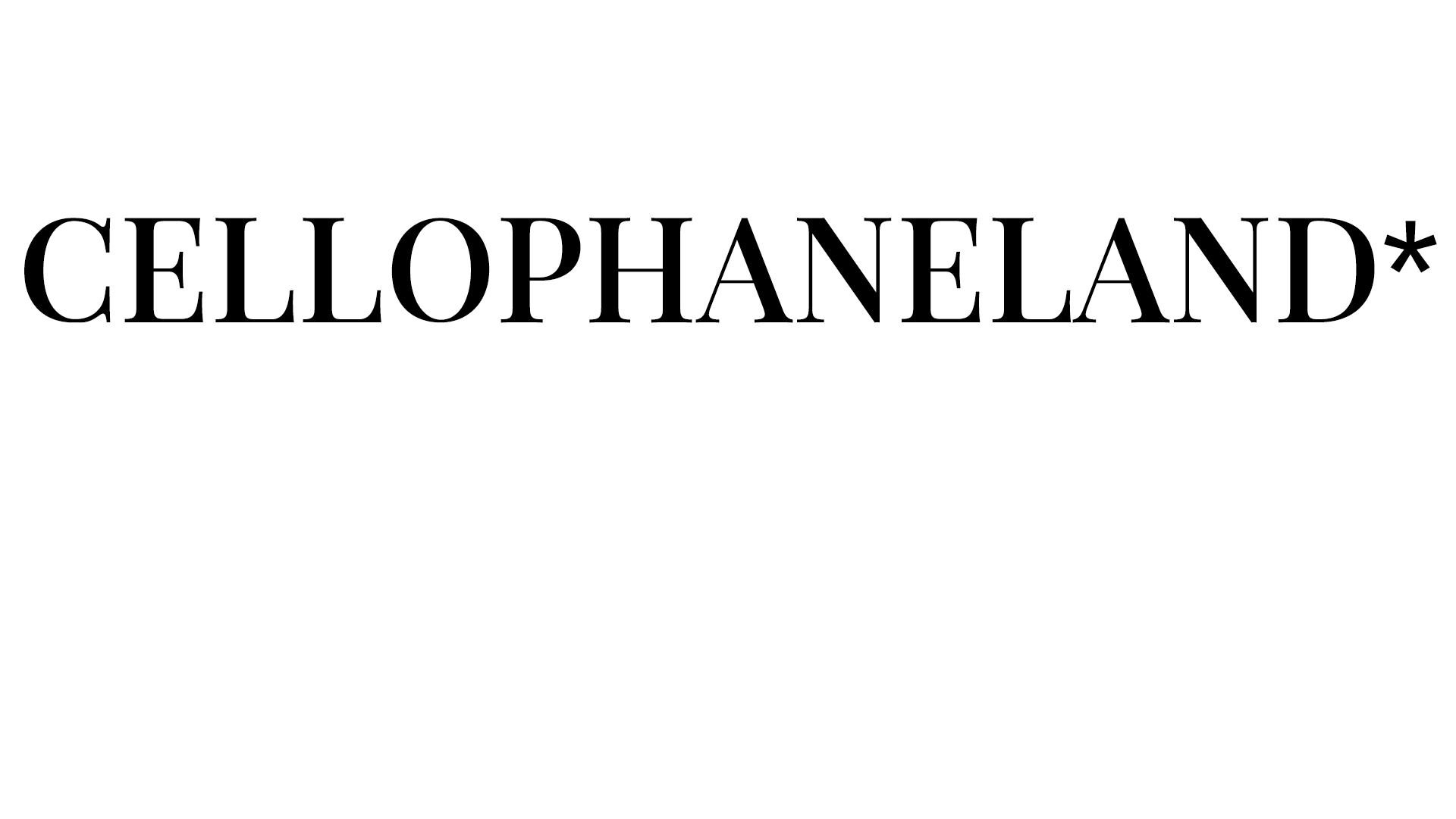 Tullio Crali A Futurist Life is the latest exhibition at the delightful Estorick Collection. Located in a beautifully restored 17th...