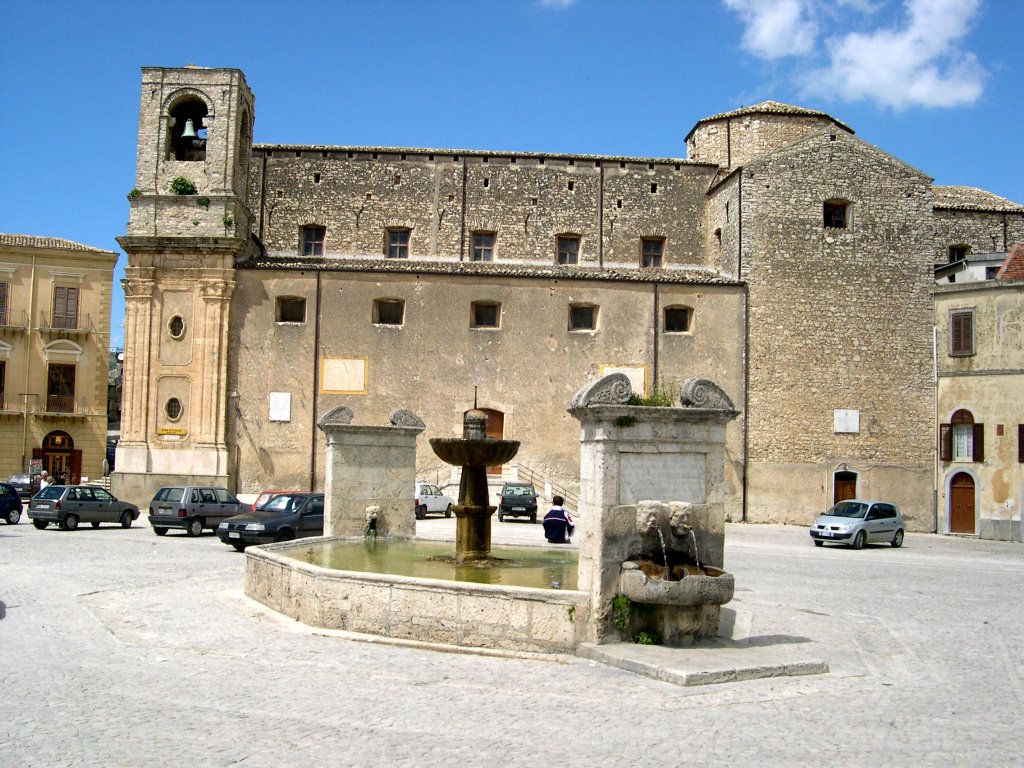 “Cinema Paradiso is about the power of dreams”

Cinema Paradiso is, without doubt, one of the greatest love letters to cinema. Upon its release 25 years ago, it became an arthouse marvel, and went on to win the Oscar for best foreign language film in 1989, along with the Grand Prix at Cannes, and a clutch of BAFTAs. It centres on the childhood memories of a Sicilian film director and his friend, Alfredo, the projectionist in the hometown cinema of his postwar youth. Through his teachings, Alfredo imparts the love of cinema to the boy, and as a result, his future as a successful film director is secured.

Cinema Paradiso has always been in our top ten list, and is the one film that requires us to have a box of Kleenex at the ready upon every single viewing; such is its astonishing power to move again and again. Backed by a stirring Ennio Morricone soundtrack, the film isn’t just about the magic of cinema but the magic of cinemas. On a recent trip to Sicily, we scheduled in an extra day just to drive to the village of Palazzo Adriano, some 700 miles above sea level, which doubled as the film’s fictional village of Giancaldo. (Check out our previous post: Sicily on the Silver Screen where we visit famous film locations in Sicily).

In celebration of its 25th Anniversary, Cinema Paradiso has been remastered as a special release.