We’re ashamed to admit it but when we lived in London we hardly ever visited the home of the Royal Shakespeare Company, but since moving to the Cotswolds, we discovered that it is only an hours drive away, and happily we’re now making up for lost time. Unveiled by HM The Queen in 2011 after its £112.8M Transformation project, the theatre has never looked so beautiful.

The Rooftop Restaurant and Bar and 36m high tower, afford panoramic views across the River Avon and Straford-upon-Avon. The project also included the creation of a new thrust stage auditorium which brings actors and audiences closer together. The stage reaches out into the audience, whilst the audience are seated on three sides of it. This ‘one-room’ theatre creates a more traditional Shakespearian performance area.

The Riverside Cafe is a tranquil spot to indulge in a little bardolatry. Afterwards take the riverside walk which stretches from Bancroft Gardens towards Holy Trinity Church and visit Shakespeare’s grave.

The seats on the wall below in the Rooftop Restaurant, are the remnants of an unrestored wall, and give a unique visual depiction of where the original theatre seating once was. 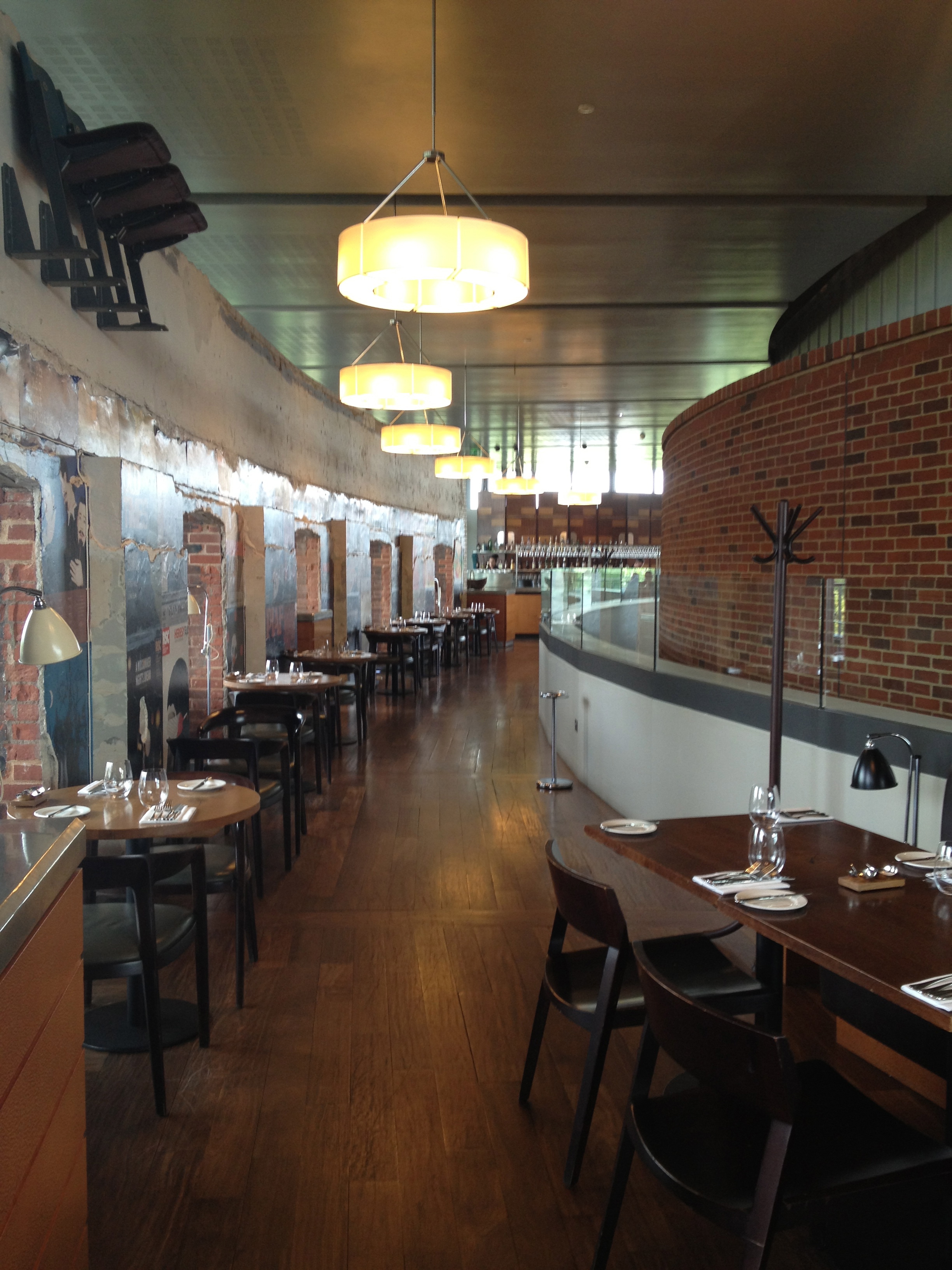 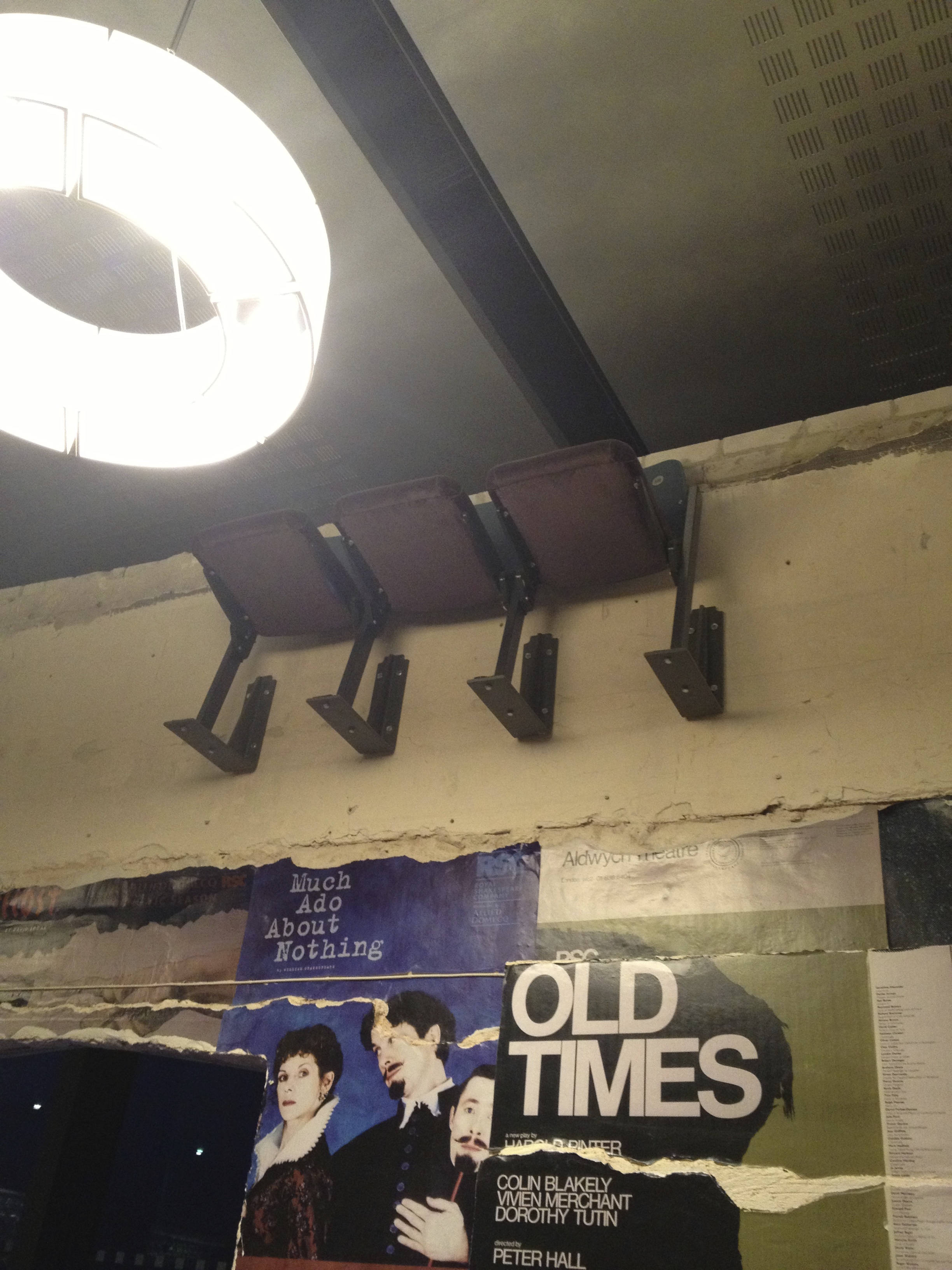 The theatre was opened on 23 April (the bard’s birthday) 1932 on the site adjacent to the original Shakespeare Memorial Theatre, opened in 1879. The latter was destroyed by fire in 1926, and the new theatre took its name. It was renamed the Royal Shakespeare Theatre in 1961. A magnificent Grade II building, it still has some wonderful Art Deco features including the staircase and corridors either side of the auditorium. 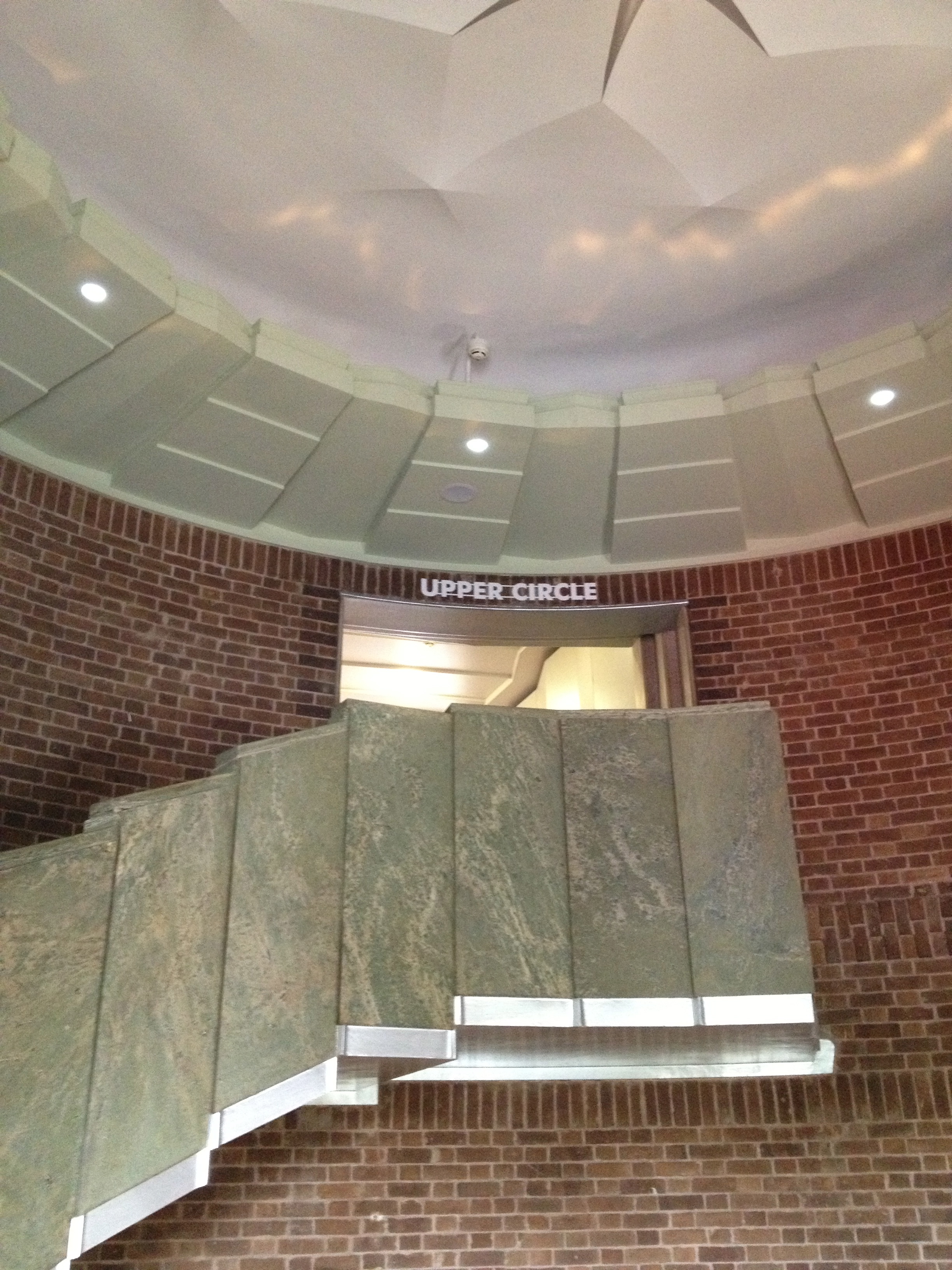 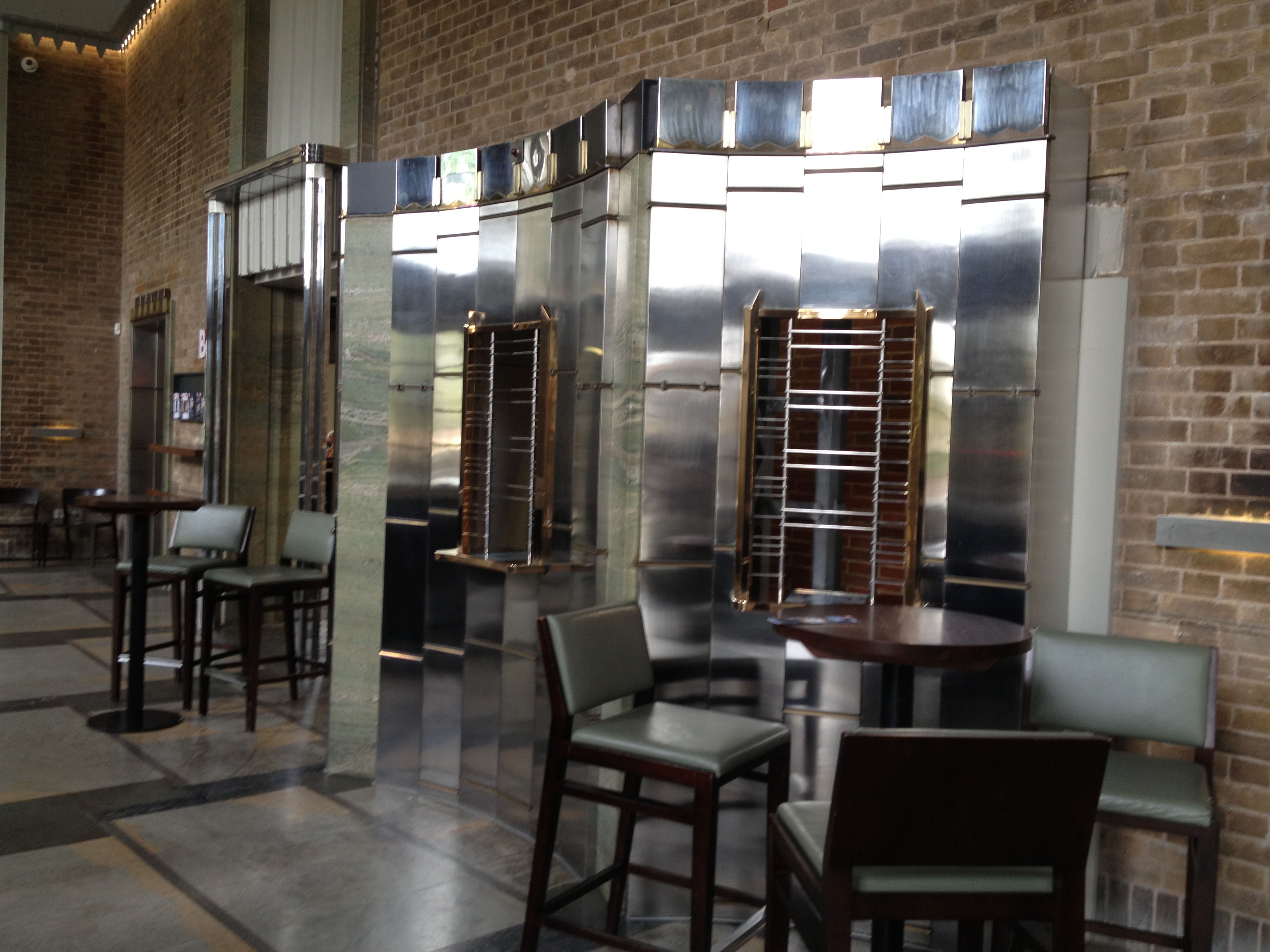 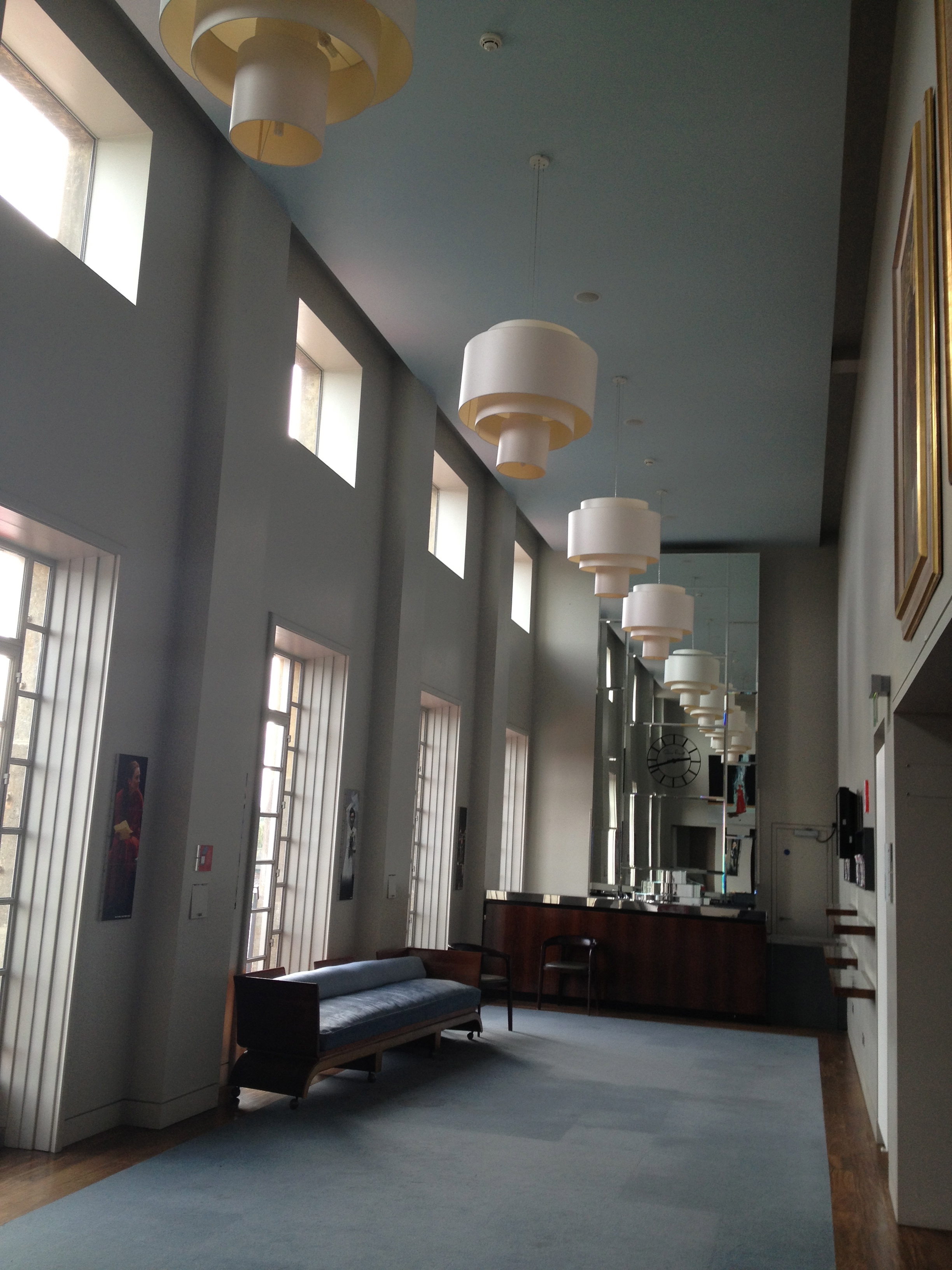 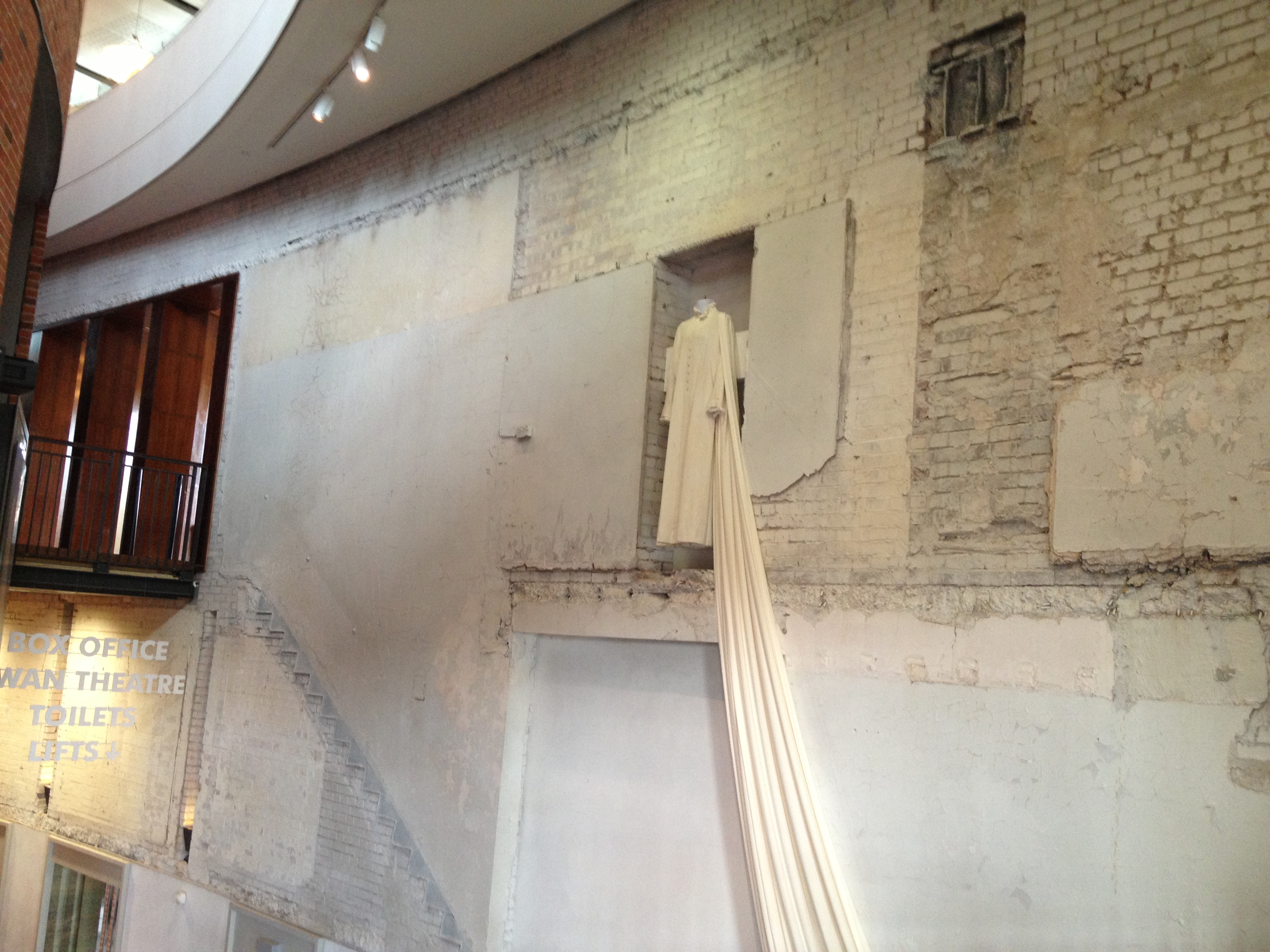 The ghosts of Burton, Oliver et al still linger, but it is David Tennant who is currently setting the RSC stage alight with his headlining – and alas sold out – portrayal of Richard II. 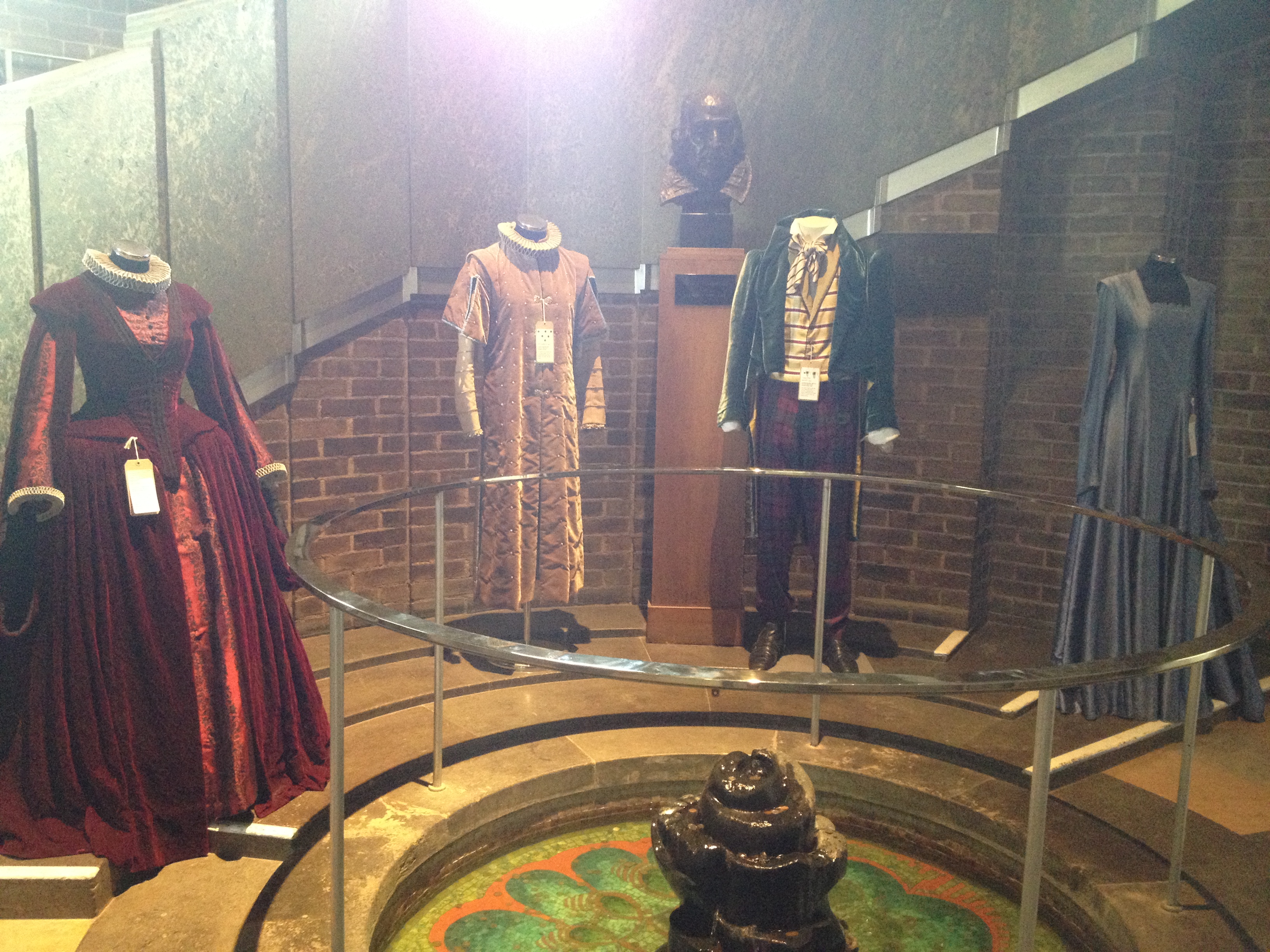 For further information about tours of the theatre and whats on, please visit: www.rsc.org.uk