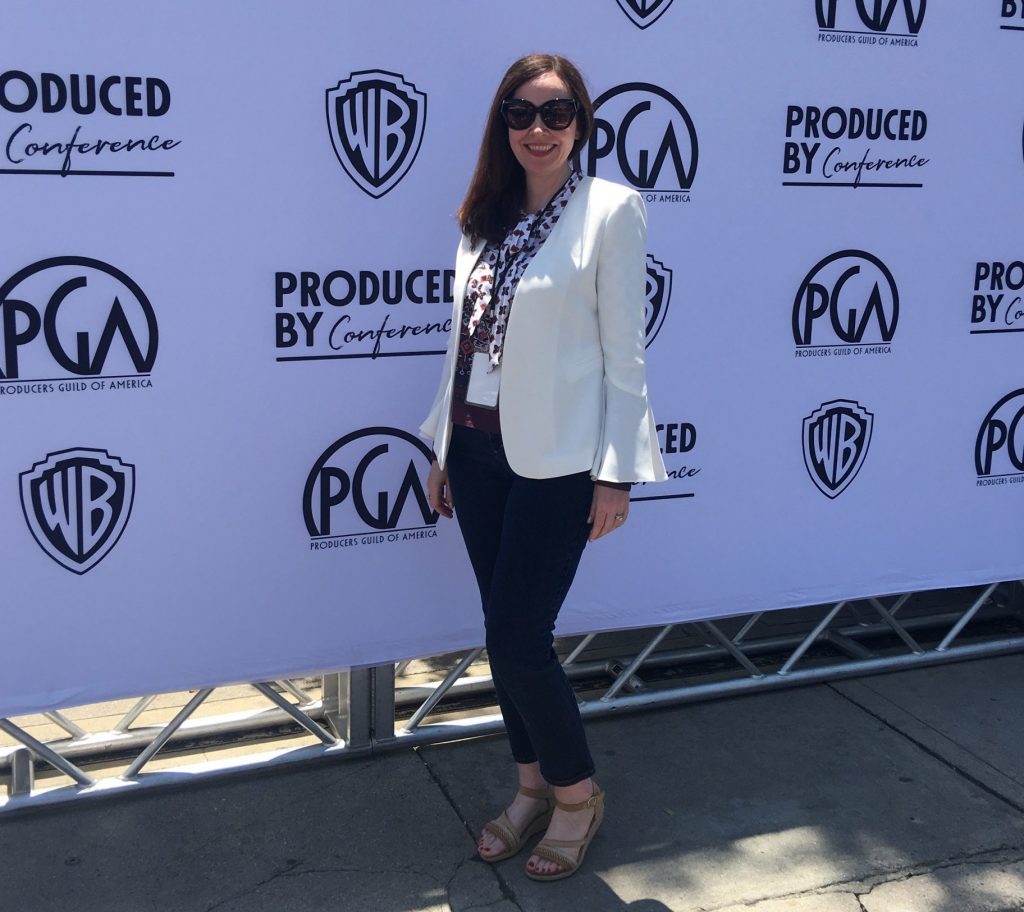 CELLOPHANELAND* is an online magazine that unwraps the best of Arts & Culture, Food, Style, Travel, Wellness, and Conversations from around the world, with its exclusive sneak previews, expert recommendations and insider tips. Our team is dedicated to informing, engaging and inspiring its audience, whilst giving access to the brightest cultural minds.

During her career as an award-winning writer and editor, Julie Eagleton has covered Arts & Culture, Food & Travel, and Wellness for magazines such as Elle, Harpers Bazaar, The Independent, The Telegraph, The Times and Vogue. Her work has also appeared in Conde Nast Traveller, Coutts Woman, Departures, Food and Travel, High Life, Nuvo, People and Ski & Board magazine. Julie’s writing has taken her from the film festivals of Cannes to Sundance, enabled her to travel the globe from Brighton to Belize, and review theatre from Chekhov to Kabuki. She had her own column in renowned theatre magazine Plays & Players for several years, where she interviewed leading performers from the stage and screen. Julie is a member of the NUJ (National Union of Journalists).

She also spent time working in PR in London, notably for Global Communications and Advertising Agency, Saatchi & Saatchi, and was PR Manager at Private Bank, Coutts, whose noted clients included The Royal Family. During her time at Coutts, Julie focused on the bank’s Arts and Culture programmes which amongst many others, included sponsorship of the Royal Opera House, the Royal Court Theatre, the Almeida Theatre, and London Fashion Week. She collaborated with fashion designers such as Stella McCartney, Ozwald Boateng, Alice Temperley, and Matthew Williamson. She was also instrumental in the launch of Coutts London Jewellery Week, working with jewellers such as Harry Winston, Boodles, Theo Fennell, Stephen Webster and Swarovski. Julie has also worked as an actress, and is an award-winning film producer, and proud member of WIF (Women In Film). She divides her time between the Cotswolds, London and Los Angleles.